Apple’s Maps app is still very much in the process of recovering from its disastrous launch alongside iOS 6 late in 2012, and although it’s still quite a way off Google Maps in almost every sense, things have certainly improved during the past fifteen or so months. One of the marquee features of Maps since its inception has been the turn-by-turn navigation, but it’s not available to every user. Certain locations don’t yet have support for turn-by-turn, but a new tweak available in Cydia will unlock said feature if you are jailbroken.

The release of a jailbreak for iOS 7 has greatly enhanced the capabilities of our beloved devices, and moreover, will allow tweaksters to get the most out of the new 64-bit processors of the new iPad mini, iPad Air and iPhone 5s – all of which also boast an M7 motion coprocessor. The significant SoC upgrade this time around makes the iOS 7 jailbreak perhaps the most significant to date, and already, we’ve seen some of the most popular tweaks of old being treated to useful upgrades that make use of the new architecture. 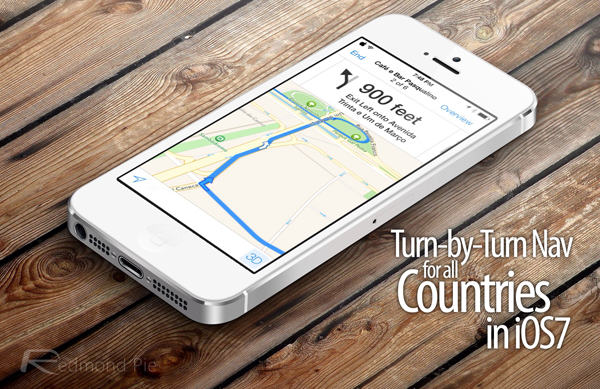 While MapsAllCountries is not exactly one of them. it may greatly enhance your Maps app if you reside, or are visiting a country where turn-by-turn is not supported. Compatible with both iOS 6 and iOS 7, iDevice users in countries like Brazil will be able to enjoy a more full-on Maps experience once they’ve downloaded and installed this tweak, with functional turn-by-turn support for those trying to find their way around.

Even if you don’t have any use for this particular tweak, it’s easy to see why a jailbreak is so important to so many. Such a small Cydia package can greatly enhance the native Maps app for a lot of people, and if your trust in Apple’s stock effort has been restored amid its recent progress, then fire up Cydia and grab this tweak right now! 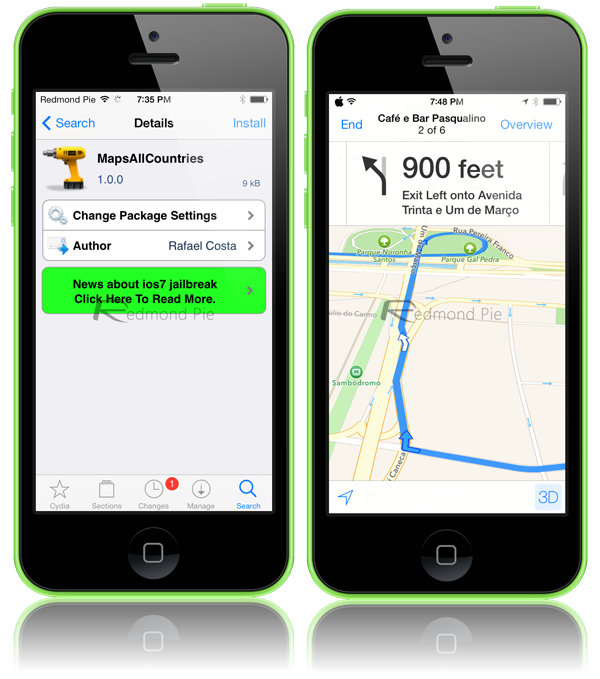 MapsAllCountries is absolutely free of charge, and can be gathered from the BigBoss repository in Cydia. There are no configurable settings to consider, meaning that once you’ve performed a respring, your turn-by-turn should be in full flow. If you no longer require the option, simply remove the package via Cydia and respring.