It’s never great to start off the beginning of a new year shrouded in controversy and having to deal with a public relations nightmare, but that’s exactly the position which Snapchat finds itself in. The company behind the photo messaging app has confirmed that the app’s user database has indeed been comprised. The news itself is quite daunting, but the situation is further compounded by the fact that the details of more than 4.6 million accounts have been posted online by those who compromised the company’s infrastructure.

This isn’t the first time that a security related concern has hovered over Snapchat. A security company recently made it known that they have detected a vulnerability in the Snapchat service that allowed the phone numbers of registered users to be exposed based on their username. In response to those claims, Snapchat tried their best to deflect the situation by claiming that the potential for obtaining personal data seemed “impractical”, but also implemented additional security to ensure that something like that could never happen going forward.

The individuals behind this recent data breach have actually paid Snapchat a back handed compliment in the process. It seems that the company has indeed added additional security measures to combat the previously noted issues and have fixed the loophole that was found. However, those measures were clearly not enough to stop the underlying database from being compromised, resulting in 4.6 million account details being posted online. The website that hosted and made the details public has subsequently disappeared, but the damage has already been done. 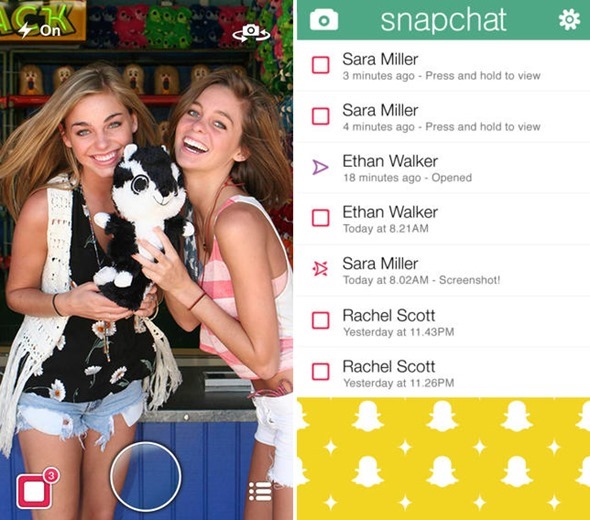 The group behind the attack – who is currently choosing to remain anonymous – is claiming that they took the opportunity to release these details with the intention of bringing awareness to the loopholes and vulnerabilities that continue to exist in the seed funded app. Although they are currently anonymous, the group behind the data reveal did leave a message on their website that:

The company was too reluctant at patching the exploit until they knew it was too late and companies that we trust with our information should be more careful when dealing with it.

Snapchat may have been one of 2013’s hottest apps, but it seems that 2014 may prove a little more challenging.