Earlier today, we saw the release of Cydia Substrate for devices that have been jailbroken. This update allows developers to update their jailbreak tweaks and themes to support the latest ARM64 devices. Whilst it doesn’t initially mean that we’re now able to use any jailbreak tweak with these devices, it means that over the next few days a vast majority of the Cydia store will be updated with compatibility for the faster and more superior A7 hardware.

We’ve put together a list of some of the best jailbreak tweaks that have been released or updated specifically for iOS 7 since the introduction of the Evasi0n7 untethered jailbreak. Some of these tweaks are currently fully compatible with A7 devices, or have partial incompatibility, which we have listed below. 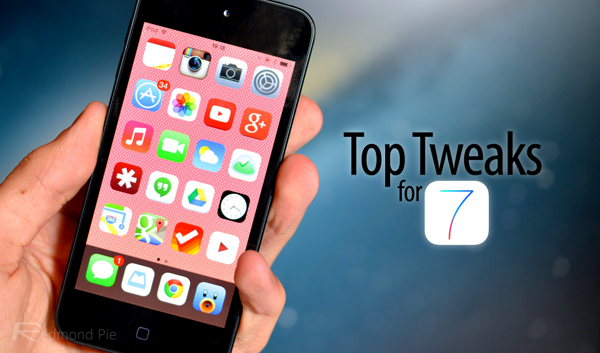 With the not-so-recent lull that the jailbreaking scene has been under for the past few months, I’m certain that we’ll see an uproar of support as developers rush to update their tweaks and apps for the new A7 hardware. If you happen to have a jailbroken iPhone 5s, iPad Air or iPad mini with Retina Display, be cautious about what you install on the device, as compatibility is still a little bit sketchy.

Also remember that if you happen to install an incompatible package that sends your device into a reboot or respring loop, simply perform a hard reset on your device by holding both the Home and lock buttons for 10 seconds, then power on whilst holding the volume up button. You will then be able to remove the offending package using Cydia Substrate Safe Mode.

We will be having more coverage of compatible tweaks and themes for the new iOS 7 jailbreak as well as compatibility updates for the A7 suite of devices. Stay tuned!