A Twitter exchange between Tesla CEO Elon Musk and a Tesla owner has opened the door to the possibility of Tesla introducing a rear emergency braking system using the car’s built-in cameras.

Teslas, as you would expect, come with some of the highest safety ratings that have ever been awarded to production road-ready vehicles. 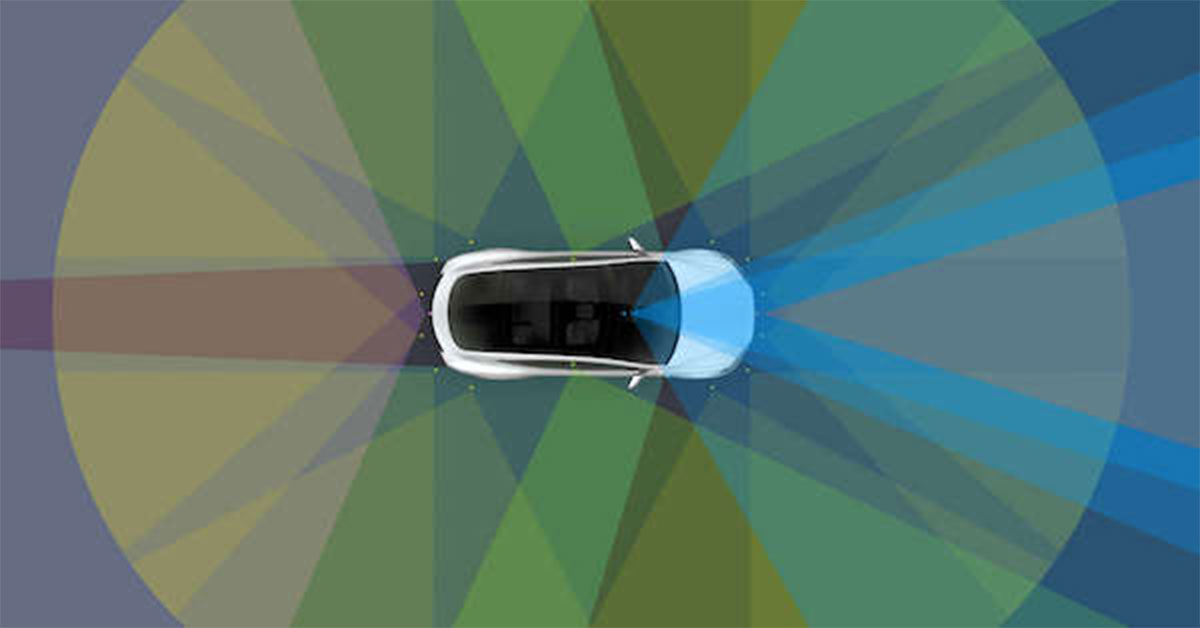 Before hitting the road and being deemed safe for consumers to purchase and drive, cars are put through strict independent safety checks that test a number of areas and award a star rating out of five. All Teslas have received 5-stars for every category, which makes them an extremely safe vehicle to drive and to be in.

With that said, a recent Twitter exchange between Elon Musk and a Tesla owner has raised the possibility of an additional safety feature being added to Tesla models. Current Tesla models including a Forward Collision Warning feature as well as Automatic Emergency Braking, which are designed to provide a warning to the driver if the car feels like a collision with an obstacle is likely to happen.

With the introduction of vison-only vehicles, it seems that Tesla could use the cameras on the vehicle as well as the built-in software AI to accomplish something very similar when the car is in reverse. When asked about the possibility of this happening on Twitter, Elon Musk replied with “good point” and went on to state that an active braking system would be better than the current torque reduction.

Good point. We do have torque reduction if an obstacle is detected, but active braking would be better. Prime directive is: do not crash.

Of course, a conversation on Twitter does not equate to a promise that a particular feature will be delivered but don’t be surprised if Rear Collision Warning and Rear Emergency Braking features appear in a future Tesla software update.