Dropbox Releases Carousel App For iPhone, Android: A Hub For All Your Photos And Videos [VIDEO]

It’s been a busy day for Dropbox by all accounts, with the cloud storage company having earlier on released an Android version of the Mailbox app it acquired for $100 million last year. Underlining its intention to mix it with the major players in mobile space, Dropbox has released a new photo and image gallery app called Carousel for both Android and iOS, which makes it very easy for users to share their memories with friends and family.

Thanks to the medium of email, it’s relatively easy to share the odd photo with anyone, but with so many limitations, we’re often forced to send multiple archives, and the idea behind Carousel is to make it a lot easier to share images and video without these constraints. What’s more, the recipient doesn’t even necessarily need to have a Dropbox account in order to receive files sent via Carousel, and so while, if everybody was signed up to Dropbox, Carousel perhaps wouldn’t be necessary, the company recognizes the need to make things as streamlined and user-friendly as possible. 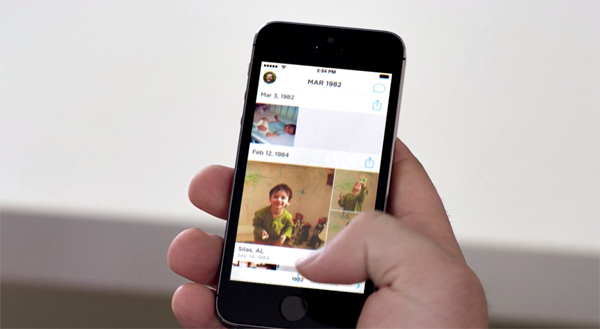 Another perk of using Carousel is that images can be shared in full resolution. It’s a great shame that many folks take images of high quality, yet carelessly store and share them using a service or app that degrades / compresses the original, but with Carousel offering a pretty interface that also protects the integrity of the image, those who love to take and share snaps with family and friends should have a field day. 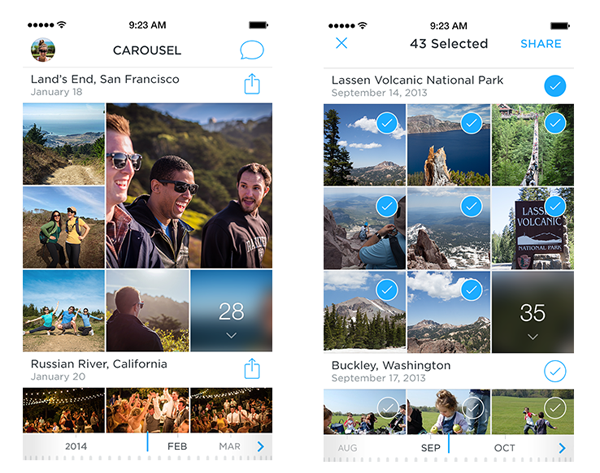 The Carousel app, which is clearly based heavily upon the Snapjoy app that Dropbox acquired a couple of years back, is available to download on both the iOS App Store and Google’s Play Store. As you might expect, it’s absolutely free of charge, and if you’ve been on the hunt for a way to conveniently and securely share and store your snaps, then be sure to check it out. 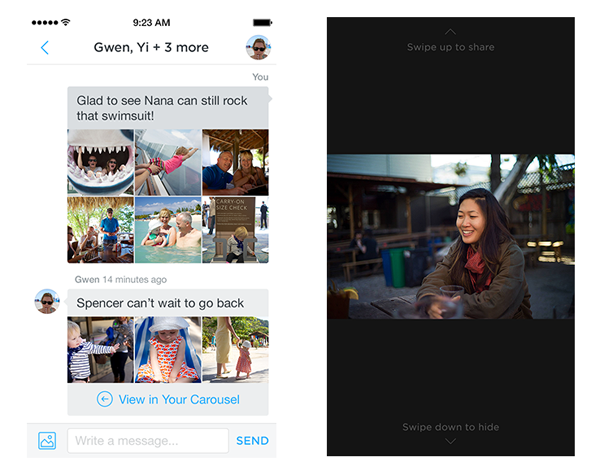 Do let us know in the comments section below what you think about the app!