The fact that Dropbox forked out a cool $100 million to acquire Mailbox last year is a testament to how highly regarded the app is, but while it’s now seen as the go-to email solution for those rocking an iOS device, the fact that it’s only available on the iTunes App Store is very limiting. But when a company pays such vast sums of money to acquire something, expansion is generally forthcoming, and as such, it shouldn’t come as a surprise that Dropbox has released the Mailbox app for Android, as well as announcing a desktop version.

Because almost everybody uses email, developers are always looking at ways to revolutionize the way we read, receive, reply and manage the continual wave of correspondence. But every now and then, an app comes along and changes everything, and such was the case when Mailbox finally arrived on the scene. 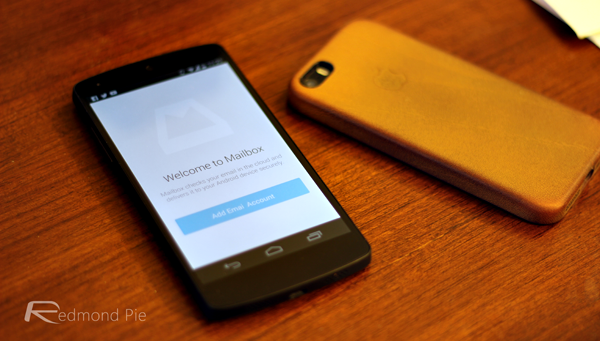 Hyped for months prior to its release, users had to sign up to a queue for a chance to download it, but while, in such cases, the end product can often prove disappointing, Mailbox lived up to its billing. As with any half-decent app in this day and age, a big-name company – in this case, Dropbox – offered vast wads of cash to take Mailbox under its wing, and since then, we’ve been eagerly awaiting an Android version. 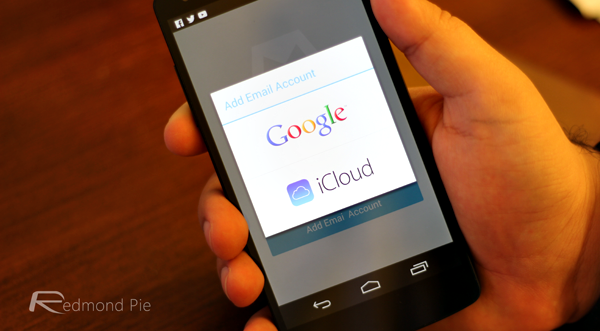 It’s something of a given that an app successful on one of the two major platforms should subsequently be made available on the other, and with Dropbox also today promising that a Mailbox app for desktop is also in the offing, frequent emailers everywhere should rejoice. 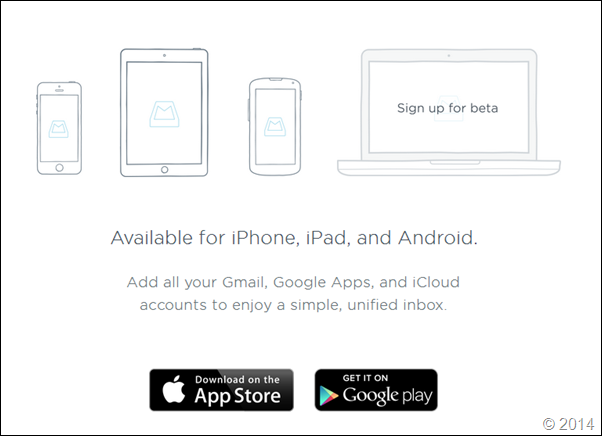 The Android edition is already available on the Google Play Store, and can be downloaded via the link below. The desktop version is currently in closed beta, and looks – much like the mobile edition – as though it will launch on Apple’s OS X before other platforms, such as Linux and Windows, are considered.

Still, for the time being, Mailbox for Android is here, so grab it via link below, and be sure to let us know what you think of it by dropping a comment via the usual channels.

You can sign-up for the desktop beta by heading over to: Mailboxapp.com