The not-so-long-ago redesign of the Gmail app for iPhone and iPad made it much, much better than perhaps any other email client out there, and owing to the elegant, exquisite and functional layout, the app became my favorite email app for almost all my electronic communication needs. Considering that I use Gmail both for my work and my writing ambitions, I would rate the current version of the iOS Gmail variant even superior to its Android counterpart, which is surprising, consider that the latter is Google’s own brainchild. Nevertheless, these things happen, and there ain’t much that you can do about them.

That said, it’s rather hard to consider anything ever close to being perfect, no matter how good it is. Gmail might have evolved into something way above iPhone’s native Mail app, but it did have its own shortcomings, and it was this area that Orchestra Inc.’s already-popular Mailbox aimed to target, filling in a gap that much-needed a capable third-party alternative client for Gmail. Mailbox for iPhone has just been released in the iTunes App Store, and seems to have already hit it off with the consumer market. 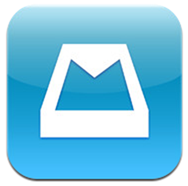 Mailbox comes to serve as a light, fast and mobile-friendly email app that focuses on getting more done in lesser amount of time. The design, while similar to the native Mail app on the outlook, is packing a completely different engine under the hood. Swipe gestures have been introduced to actually manage the conversations, rather than just bringing up an Archive or Delete button. Messages within an email thread are organized in a chat-like view, making it easier to skim through them on the fly. The developers seem to have considered taking the most human approach towards email, and from the looks of it, they’ve succeeded well. 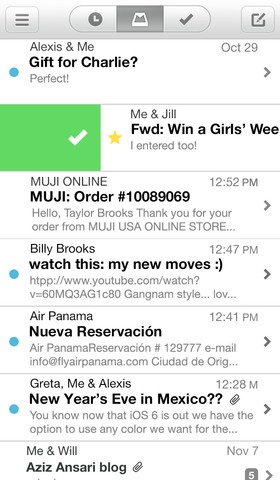 Perhaps the best feature is the introduction of a “snooze” feature, whereby you can set aside a message for a certain amount of time until you’re ready to read and process it. This is such a useful addition that almost all email providers (and app makers) might want to take a leaf out of Mailbox’s book on that one. There’s a good deal of choice in terms of the snooze timeout, and puts the control in your hand rather than providing a meager set of options to the user. 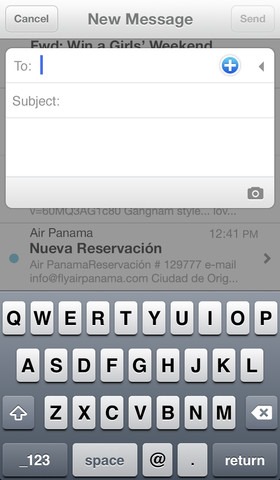 Mailbox is currently supporting only beta, and is, as of now, working on a reservation basis. This means that you won’t be able to get the app working as soon as you download it; instead, you’ll have to wait the queue for your activation ticket to be generated. By doing so, the developers have managed to prevent their servers from being hogged down at the time of launch – a wise move, considering that Mailbox has already garnered a good deal of popularity amongst iPhone users. Tickers are generated on first-come-first-serve basis. 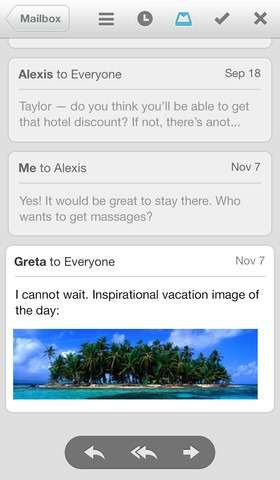 The app is a fantastic addition to third-party alternatives for Gmail users, and we can only hope for it to grow further as support for more email providers is added. For now, if you own an iPhone and use Gmail, Mailbox is a must-have. Go ahead and grab it at the source link below – it’s free!