Apple has today released a new version of watchOS to the public. watchOS 6.1.3 can now be downloaded and it includes critical bug fixes.

The update includes a fix that was particularly problematic and prevented the Apple Watch from sending a notification when an irregular heart rhythm was detected. Oddly, this only seems to have impacted users in Iceland. No new features have been added as part of this update – it’s purely all about the fixes. 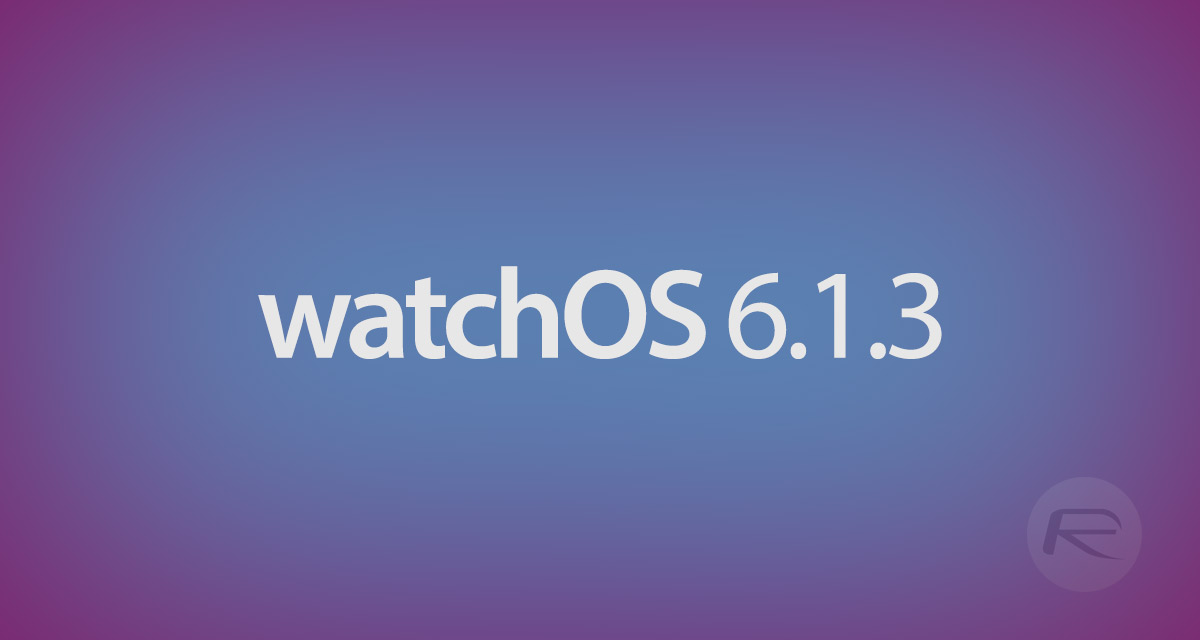 Those who have an Apple Watch paired to a device running iOS 12 can also download a new update under watchOS 5.3.5.

This update includes improvements and bug fixes, including a fix for an issue that prevented the irregular heart rhythm notification from working as expected for Apple Watch owners in Iceland.

Some features may not be available for all countries or all areas, for more information visit: https://www.apple.com/watchos/feature-availability/

Those looking to update can head to the Watch app on their iPhone and update via the normal mechanisms. If you’re an Apple Watch user in Iceland, we’d suggest doing it ASAP.

Apple is currently putting watchOS 6.2 through its paces as part of a developer beta. It isn’t yet clear when that will be made available to the public, however.