The team behind the Sileo package manager project has announced a relatively minor, but still useful, update to the app.

Now at version 1.0.2, this latest release offers a fix for an issue caused by adding a single repo multiple times as well as coming with additional language translations. 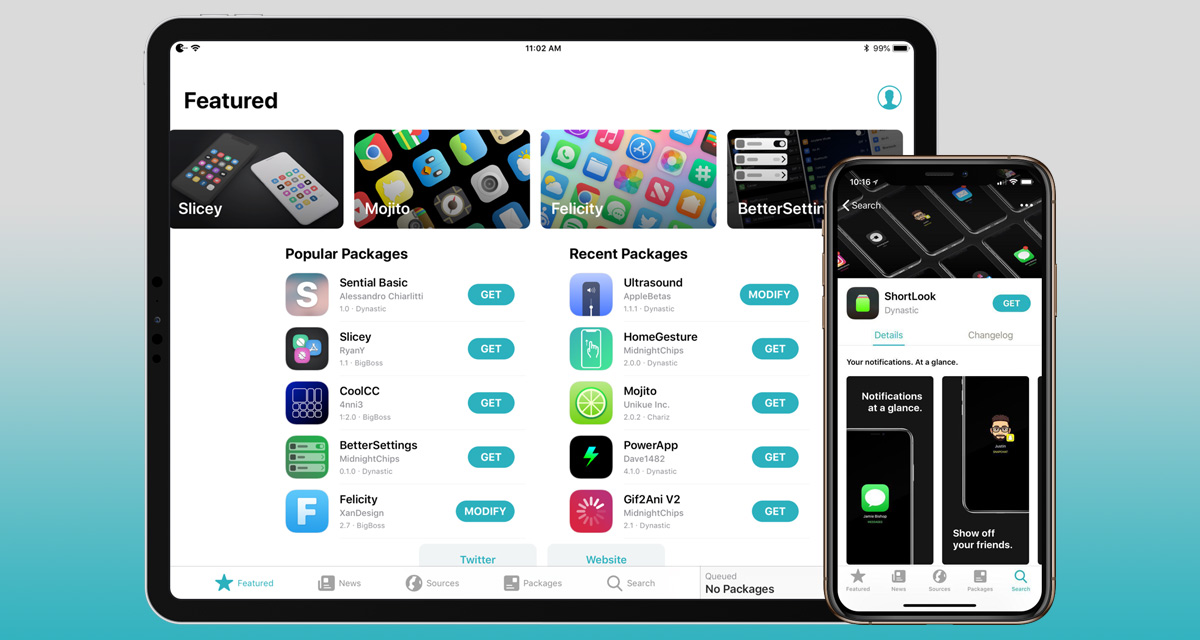 For those that may not know, Sileo started out as a rather ambitious project looking to replace Cydia as the accepted package manager for jailbroken devices.

It would essentially do everything that Cydia currently does but be offered for the latest firmware versions with the promise of being kept up to date, and, of course, have the added speed and efficiency benefits that you would expect from a modern app engineered from the ground up.

Currently, it hasn’t managed to dethrone Cydia but it does ship directly with the Chimera and Electra jailbreaks, which means that it is actually operating on a lot of devices around the globe. Those device owners are using Sileo for repository management as well as for installing, removing, and updating apps and packages on their jailbroken devices.

Now, with this latest version, an important bug has been fixed, new languages have been added, and the whole Sileo app should be more efficient with its memory resources.

The official changelog released alongside Sileo version 1.0.2 is as follows:

This latest release follows hot on the heels of yesterday’s Sileo 1.0.1 release and immediately shows that the team is committed to fixing issues, improving stability, and ensuring that the app is as good as it can be for users. If you have already jailbroken your device with something like Chimera and Sileo was installed by default, then you can simply load the app, refresh the sources, and you should find that the update is ready and waiting for you.

The team has also promised that a Sileo Upgrade Helper utility will be coming in the near future to help people easily upgrade to Sileo from Cydia on jailbroken iOS 11 devices. As mentioned, you can grab the Sileo 1.0.2 update, right now.