Highly anticipated mobile game Pokemon Masters has launched a whole day earlier than was expected. The game comes from Japanese developer DeNA and is free-to-play with in-app purchases available.

The game was previously announced earlier this year and is created by the same company responsible for the Super Mario Run and Fire Emblem Heroes games. In this outing, players form a Pokemon Team with other Pokemon Trainers and then take on other teams in a 3-v-3 battle. All other trainers are computer controlled, however, so there’s no multiplayer element here. 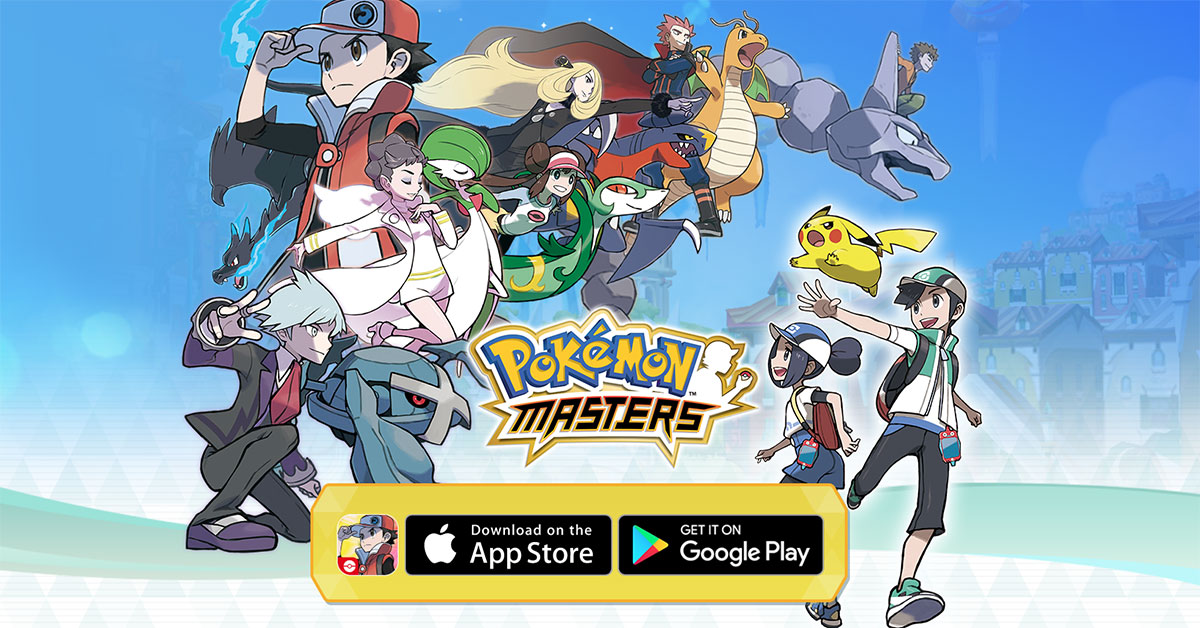 Pokemon Masters takes place on a new island, called Pasio, with some unique battle rules in play. There’s no turn-based battling like Pokemon fans will be familiar with. Now, Pokemon Masters has what it calls Sync Pairs, which allows players to team up with other Pokemon and their trainers. There’s a total of 65 different sync pairs throughout the game with others likely to be added in future updates.

This is the latest example of Pokemon making the move to mobile after other hugely popular releases like Pokemon GO. It’s unlikely that this title will prove as popular as that one but it definitely looks like it could be a hit in its own right.

Pokemon Masters is available to download now for both iOS and Android via the App Store and Google Play Store respectively. Be warned, though – some of the in-app purchases are pretty crazy and can cost as much as $79.99.