The release of the two initial pre-release seeds comes just a day or so after Apple pushed out final public versions of macOS 10.12.2 and tvOS 10.1, and gives developers yet another chance to see what Apple has in store for the future of macOS and tvOS. 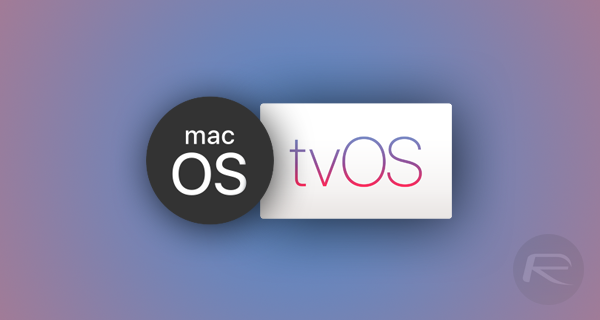 Apple hasn’t exactly gone to town with the release notes accompanying this latest macOS 10.12.3 pre-release seed. Clearly wanting to walk the path of mystery, Apple has stipulated that macOS 10.12.3 “improves stability, compatibility, and security of your Mac.” To the trained individual with experience of installing and interacting with these pre-release seeds, that sounds very much like Apple suggesting that it’s a relatively minor point update that doesn’t include any major outward-facing changes.

Initial version of macOS 10.12 has been available since September of this year, offering features like Auto Unlock via Apple Watch, Universal Clipboard, and the introduction of Apple Pay for the web via Safari, among other features. Mac owners can grab this update via Apple Developer Program, or via an over-the-air download through the Mac App Store, and all always, if anything changes, or if we notice any notable improvements or features, we will be sure to update immediately.

It’s not immediately clear exactly what features and improvements have been embedded into tvOS 10.1.1 yet, but given the fact that it is a relatively minor point update, and follows hot on the heels of a larger 10.1 update, it’s very likely that it features nothing more than small improvements designed to improve the overall tvOS experience on Apple TV. With Apple eager to get tvOS 10.1 – including the new TV app – out into the hands of Apple TV owners globally, it’s almost a given that tvOS 10.1.1 will be put in place to try and fix any issues that have been identified since that release.