Released alongside iOS 4.3.4 is iOS 4.2.9 for CDMA based iPhone 4 on Verizon’s network that patches PDF vulnerability in Mobile Safari exposed by the recently released JailbreakMe 3.0 tool by Comex. 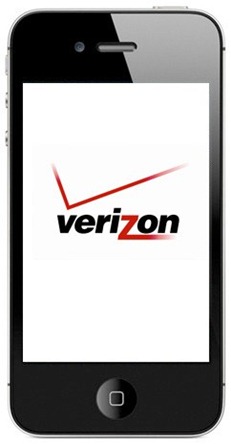 For those of you who want to update, simply connect your iPhone to your PC or Mac and start iTunes. When prompted for update, click on “Download and Install” (Mac OS X) or “Download and Update” (Windows) to get on to the new 4.2.9 firmware.