Apple has now seeded the release candidate versions of its iOS 15.6 and iPadOS 15.6 to both public beta testers and developers.

Those who have the required beta profiles installed can download the new updates now and these are likely to be the final betas before the updates are released to the public. 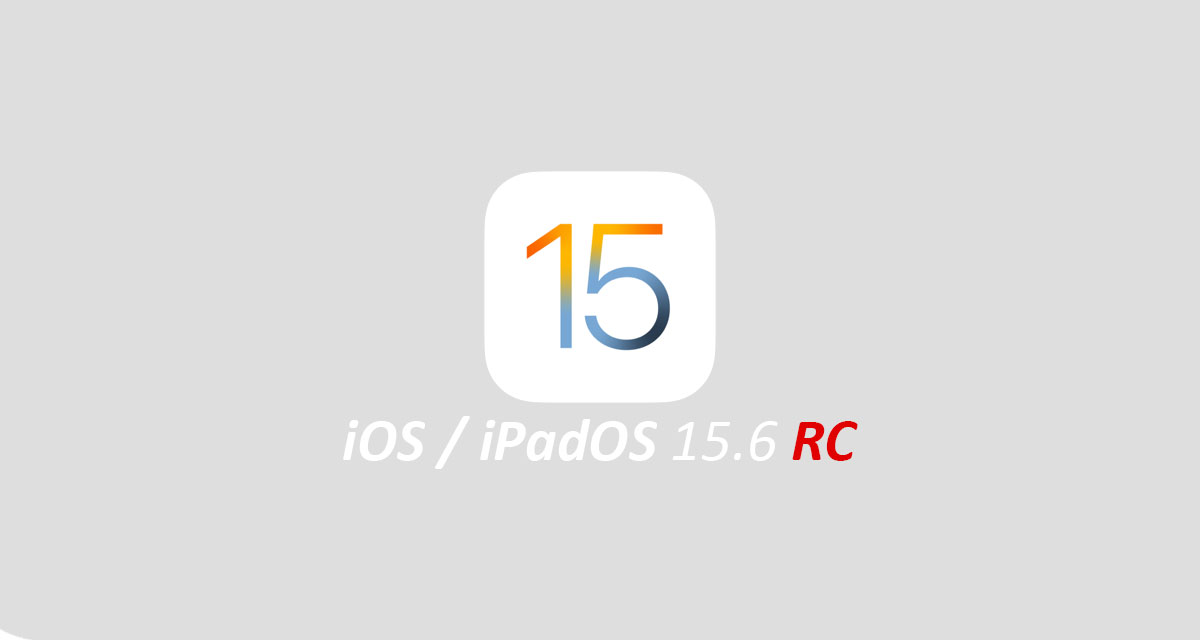 Apple has made both of the new release candidates available today, with the release notes suggesting that we should expect the usual array of bug fixes and security updates. But it does also outline a handful of specific changes, too.

– TV app adds the option to restart a live sports game already in-progress and pause, rewind, or fast-forward
– Fixes an issue where Settings may continue to display that device storage is full even if it is available
– Fixes an issue that may cause braille devices to slow down or stop responding when navigating text in Mail
– Fixes an issue in Safari where a tab may revert back to a previous page

These new updates are likely to be some of the last ones before Apple releases iOS 16 and iPadOS 16 later this fall, with both updates now also working their way through the developer and public beta process.

We expect those updates to be made public in or around September, around the same time that Apple also releases the new iPhone 14 lineup.