Apple has released iOS 15.2.beta 1 and made it available to developers with downloads offered via both IPSW files and the OTA method.

The new iOS 15.2 beta comes very hot on the heels of the iOS 15.1 release and confirms that Apple is not sitting back after the long beta program of iOS 15. 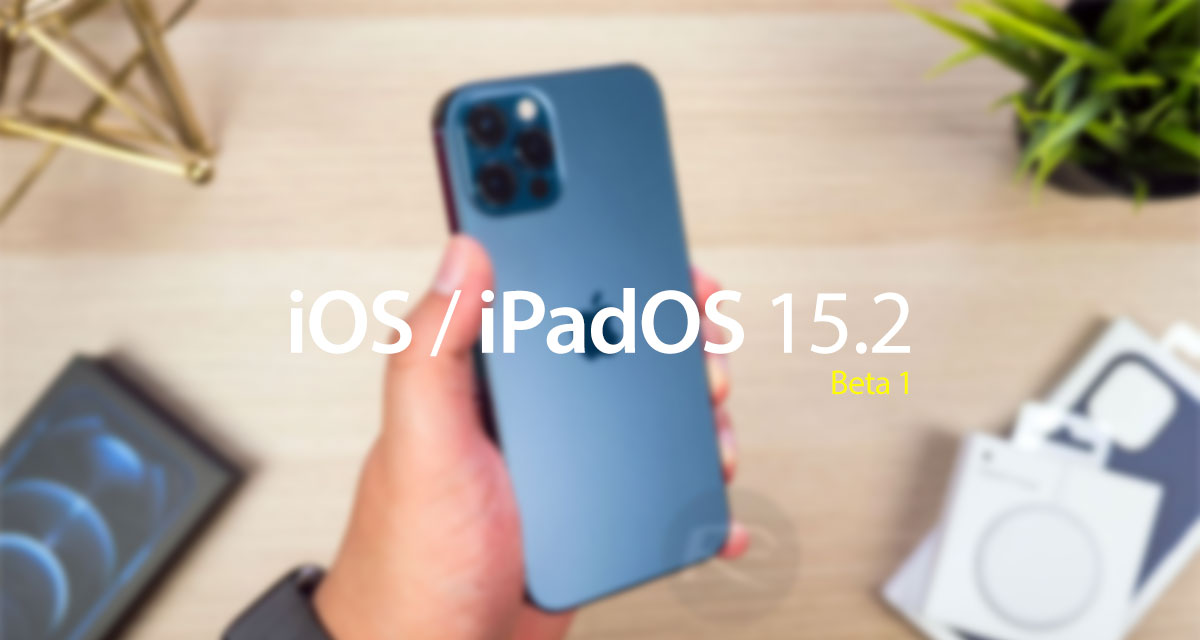 This new release can be downloaded by those on the developer beta program right now and that can be done via the OTA update method or by downloading the IPSW files for manual installation. Whichever is used, you’ll get the same iOS 15.2 once complete.

It’s still early days but it appears that the main change in iOS 15.2 is a new privacy feature that will show users which sensor, data, and internet access information apps are collecting. It’s found in the Privacy section of the Settings app and is laid out in a similar way to the battery information section of the same app.

This update is available for developers right now but we should expect the release to be made available to those on the public beta program within the next day or two depending on whether any glaring issues are found.

From then, it’s a matter of Apple going through its usual tests and checks before making the update available to the public at an unspecified point in the future.