As always, with this latest Apple release, we have all of the details for you as Apple continues to push out regular updates to streamline the iOS 13/iPadOS 13 experience for all compatible hardware. 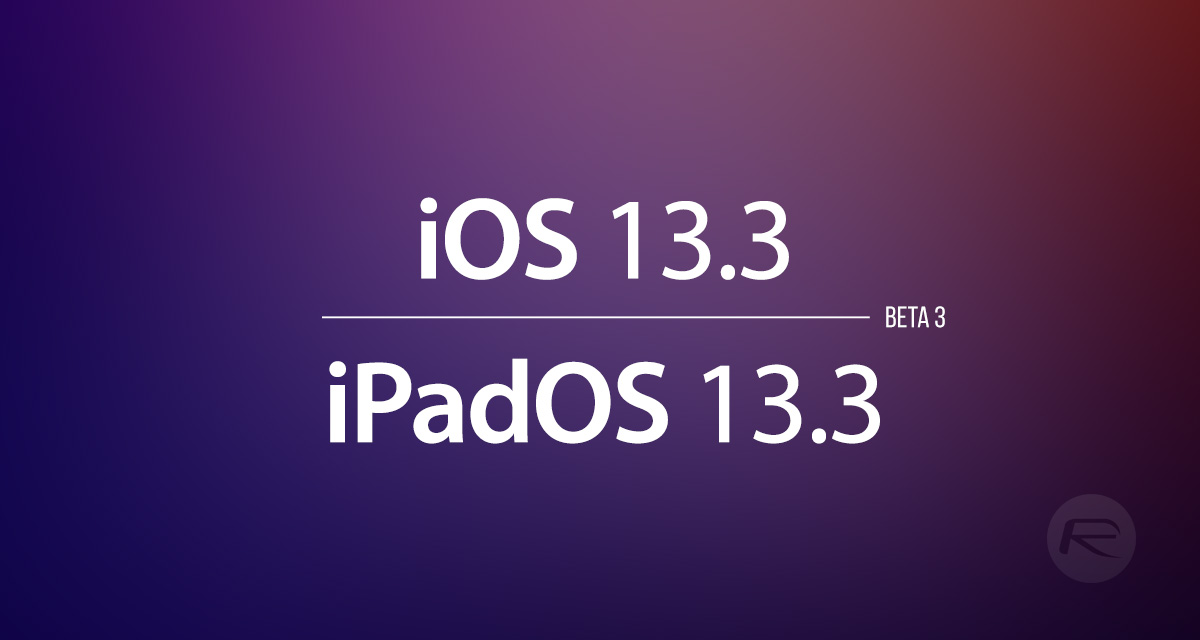 You would have thought that by now Apple would have nailed the iOS 13 and iPadOS 13 experience for all compatible devices and would imply be needing to push out small updates to tweak things here and there.

Alas, it seems not, and it seems that a lot of users are still having rater troubling issues with certain aspects of iOS 13 and iPadOS 13, meaning that Apple needs to continue to improve but also iterate and add new items where applicable at the same time.

Much to the delight of developers all over the globe – and end-users as well to be fair – this release of iOS 13.2.2/13.2.3 and iPadOS 13.2.2/13.2.3 addresses one of the big issues and the problem that has been an elephant in the room; memory management! When initial version of iOS 13 was released, there was uproar at the fact that it seems to offer a huge regression in how the iOS system handles the available memory of the device. It was appearing to go rogue and kills apps when it wanted to and essentially made effective multitaksing – something which iOS had been exceptionally good for – a thing of the past. This simply could not be by design and the fact that Apple has addressed it even further with the release of the iOS 13.3/iPadOS 13.3 betas confirms that.

If you are a developer – and you should be if you are downloading this third beta- then you are going to notice a huge improvement in how your application lives in the background. With this release, you are also going to see improvements to the new Communication Limits functionality within the relatively new Screen Time app. This will be particularly useful for parents looking to take additional control over what their children are doing on the device. 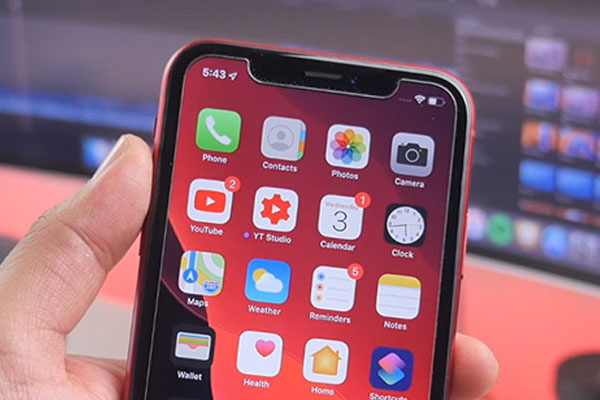 You can go forth and grab the release right now on your compatible iPhone or iPad as an OTA Update via Settings > General > Software Update section of the device itself or as an IPSW file from developer.apple.com.