While there is always plenty of interest in the latest and flashiest iOS updates, some are important even though they don’t have tons of new features to bring to the table. iOS 12.4.3 is one example, and Apple suggests everyone downloads it now. 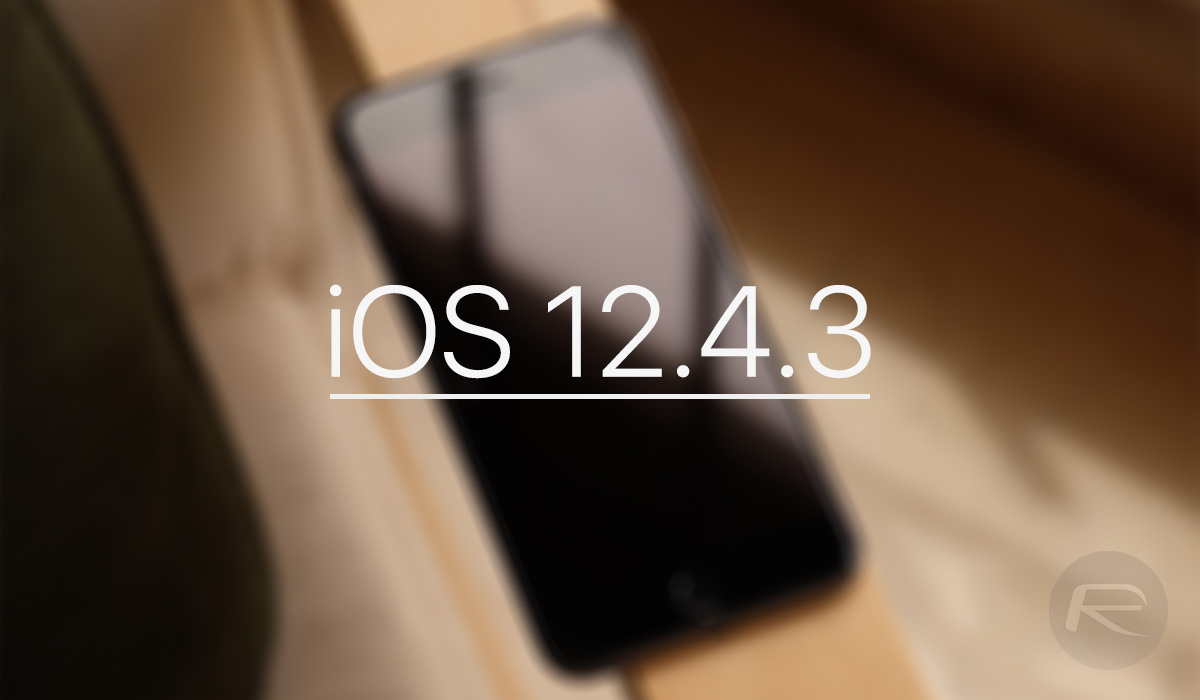 Of course, when we say everyone we mean people with devices that don’t support iOS 13. Apple says that iOS 12.4.3 is available for iPhone 5s, iPhone 6/6 Plus, iPad Air 1, iPad mini 2/3, and iPod touch 6th-gen so if you own one, get the update installed ASAP either via Software Update section (Settings > General > Software Update) or as an IPSW install.

Even though you won’t see any big changes with this update, it’s one that is absolutely installing now. Apple says “iOS 12.4.3 provides important security updates and is recommended for all users,” which is as good a reason as any.

Apple releases new security updates all of the time, but you often don’t notice them because they are part of a larger iOS update. In the case of updates for older devices, that isn’t how it goes down. But that doesn’t make the update any less important and if you’re using one of those iPads, iPhones, or iPod touch devices, now would be a good time to install iOS 12.4.3. After all, there’s little reason not to, right?

Of course, the fact that these devices don’t support iOS 13 or newer is also a sign that it might be time to consider upgrading hardware if at all possible. There will come a time where they don’t receive security updates, too.