Download Carmageddon For Android For Free From Here [Limited Time Only]

On a Monday morning, trying to get to work and stuck in seemingly endless traffic, the thought of simply driving through everyone and everything in our way becomes rather appealing, if a little impractical and infinitely dangerous. Luckily, we’ve outlets like the popular game Carmageddon, allowing us to control that pent up anger and road-rage in a safe, digital manner. An enthralling title from the get-go, it has just gone free for Android users over at the Play Store, so if you like the idea of a game that rewards running over pedestrians and moped riders, this one’s certainly for you!

A bit like Grand Theft Auto in the fact that you can get away with outrageous, inhuman behavior and even pick up bonus points for smattering innocent bystanders, Carmageddon was first popularized in the late nineties as a PC game. Developer Stainless Games sought to rejuvenate what many regard as a classic by announcing a remake for iOS and Android back in 2012, and just last year, Carmaggedon made its eagerly anticipated return to the App Store and Google’s Play Store. 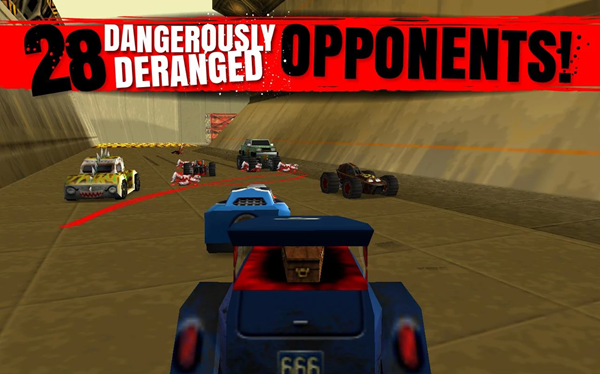 To mark the occasion of the Carmageddon Steam Early Access release, the title is currently free of charge over at the Play Store, and those interested in picking up are encouraged to act quickly as it won’t stand for very long. Considering the usual cost is $1.99, it’s a pretty decent saving, and if you’ve been in the hunt for an exciting new title for your Android device, Carmaggedon is highly recommended. 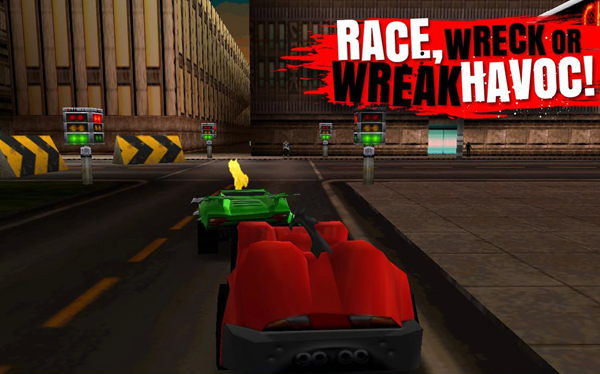 Since Google has restrictions in place with regards to games going free and then back to paid, this special offer takes the form of a “promo” edition. But rest assured – this is very much the real deal – and since it’s likely to disappear sooner rather than later, download right now from the direct Google Play link which we’ve embedded below to get your Carmaggedon on! 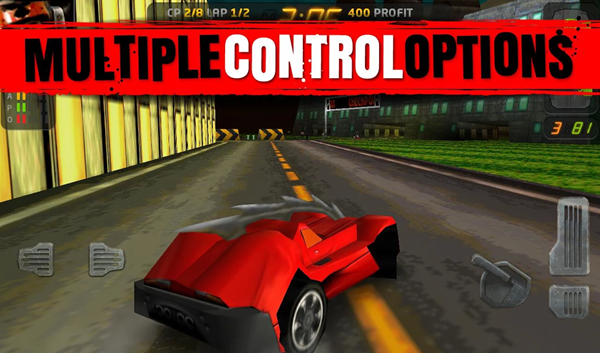 Unfortunately, there’s no such offer for those on iOS as of yet, but we’ll let you know if such a promotion arises in the future, so stay tuned.