In similar fashion to the Android 8.1 custom ROMs available for One Plus 3T and One Plus 5 / 5T, these ROMs immediately give you Android 8.1 Oreo on the aforementioned devices with additional customizations. Once downloaded and installed, both ROMs will immediately bring the wonderful Android 8.1 experience to the supported devices, namely Nexus 6P, 5X, and 5. 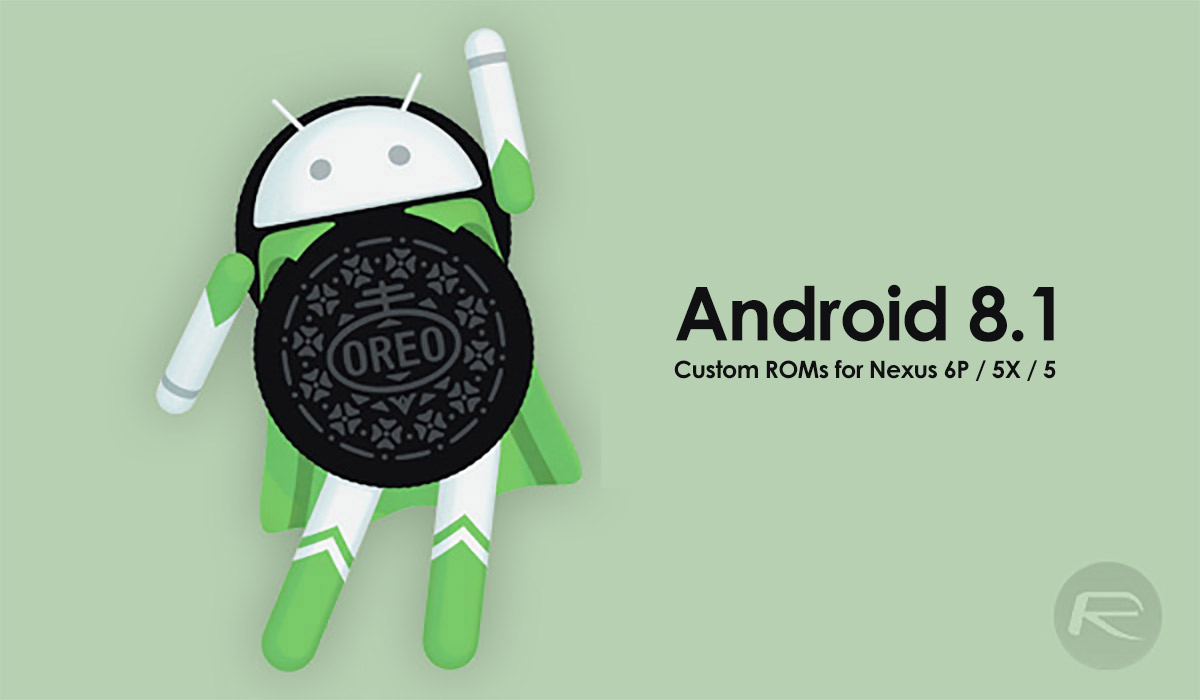 Where the Nexus 5 is concerned, the First Ever ROM is based on the Unlegacy Android Project 8.1 Beta and looks to bring that glorious Google Pixel 2 system and experience to the older Nexus hardware. The development team behind the First Ever ROM promises a “super smooth” Android 8.1 experience based on AOSP 8.1 and claims that “almost everything” in the ROM should work.

At the time of writing, it offered a few known issues, such as Bluetooth HFP speaker output issues, problems with fast charging, and improvements which need to be made to the Xposed framework.

From a feature perspective, the ROM includes adaptive icons to display different shaped icons across various devices, a new Lens Blur feature when using the camera, free unlimited storage for full-resolution photos and video, and Android Pay + Magisk. The developer has also added a True Stereo sound modification to the ROM as well as rounded screen corners, offering that full Android 8.1 experience mixed with the magic of custom ROMs that all Android modifiers love. And yes, it’s available to download right now for Nexus 5 along with the ABC Rom for Nexus 6P and LineageOS for Nexus 5X.

Of course, as fun and exciting as new custom ROMs are, the age-old warning still applies. If you are an advanced user who is particularly well-versed in flashing custom ROMs to your Android device, then go right ahead and get up and running with Android 8.1 on your Nexus 6P, 5X or 5.

However, if you are new to this world of Android device modification, or are really concerned about your data or loss thereof, then it’s probably worth exercising some caution and deciding if installing a custom ROM is the best thing you can do. After all, Android 8.1 is available in an official capacity for 6P and 5X, minus the custom modifications.