Downgrade From iOS 8.1.1 To iOS 8.1 No Longer Possible, Here’s Why You Shouldn’t Be Worried

Apple’s releasing of iOS 8.1.1 download was to block the Pangu8 jailbreak that was being used by those who like to have the freedom that such a practice allows. Along with bug fixes and the like, plugging holes that allow jailbreaking is one of the main reasons Apple releases iOS updates. That’s only one half of a two-pronged anti-jailbreak attack though.

The other half comes into affect when Apple stops signing the older versions of iOS, meaning those needing to downgrade in order to jailbreak for whatever reason simply aren’t able to because when iTunes phones home to authenticate the downgrade, Apple’s servers put the kibosh on it. 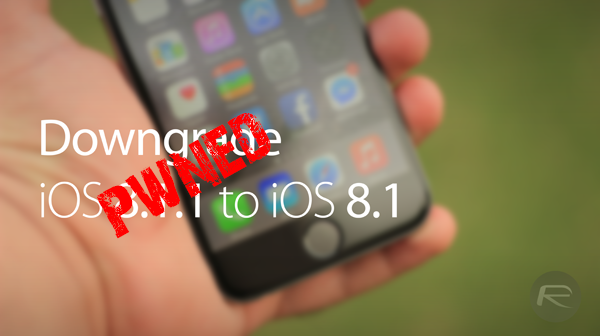 Following the release of iOS 8.1.1 that’s exactly what Apple did to iOS 8.1 yesterday. As of December 1st Apple is no longer signing iOS 8.1, which means those wishing to downgrade to it are unfortunately out of luck. In fact, completely out of luck by a long margin.

Thankfully, that’s all rather moot at this point thanks to the TaiG jailbreak. Released with ridiculously brilliant timing, the TaiG jailbreak works just fine with iOS 8.1.1, which means those who previously would have been left in the lurch by Apple’s decision to kill iOS 8.1 off need not worry after all. We expect someone in Apple’s iOS team is currently cursing their luck. But that’s not just it, the TaiG jailbreak even works with the latest, unreleased iOS 8.2 for iPhone, iPad and iPod touch, which is currently in beta. 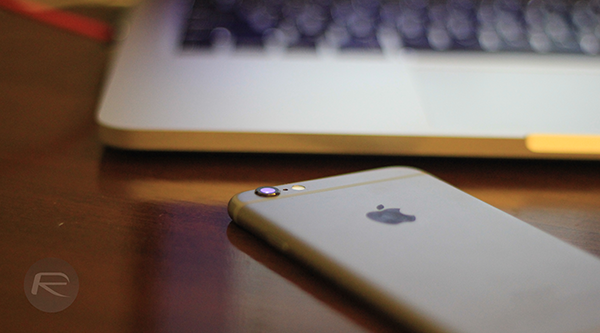 The TaiG jailbreak was greeted with skepticism when it first launched but following the thumbs-up by some prominent jailbreak developers it has become clear that TaiG is very much safe to use. That will be music to the ears to anyone who is currently using iOS 8.1.1 and either needs to jailbreak now or thinks they may want to in the future.

Despite Apple’s best efforts it looks like it’s all turned out just fine in the end.