Since Apple introduced the first MacBook Air and then the subsequent, much improved models, other laptop makers have been trying to replicate the formula that has seen the Air do so well. Some, usually via straight cloning of the design language, have been more successful than others. The ones that have really managed to produce something truly impressive are those that have taken the design of the Air and pushed further.

On the face of it, HP’s newly announced Folio 1020 is one of the more Air-like laptops. In fact, at first glance it could actually be a MacBook Air but with one of those stickers placed over the Apple logo that you tend to see on TV shows or news. As if anyone doesn’t know exactly what they’re already looking at. 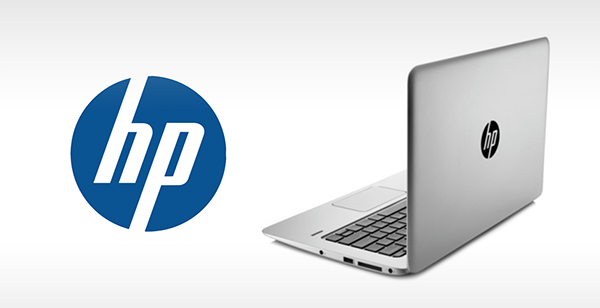 When you delve into the specifications of what the Folio 1020 is though, you’re left with something that might actually be a winner. 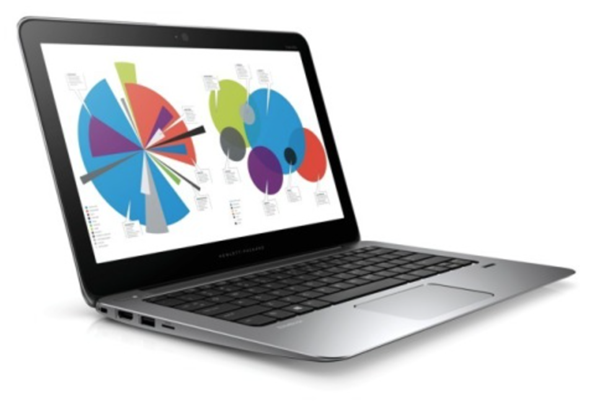 First off, the Folio 1020 comes in two flavors. One weighs in at 2.6lb and can be specced out with a touch-screen for those that just can’t stop fingering their computers. If you’re a gentleman and prefer to use a trackpad and keyboard then you can opt for the lighter 2.2lb model instead. Both feature 8GB of RAM and an SSD that typically adorn high-end mobile machines these days, but in a break from the norm HP has decided to use Intel’s Core M CPUs. That means that they will have a lower clock speed than the competition but importantly won’t need as much juice in order to work. That means less heat which, in turn, means HP has been able to do away with fans completely. The Folio 1020 is fan-less. 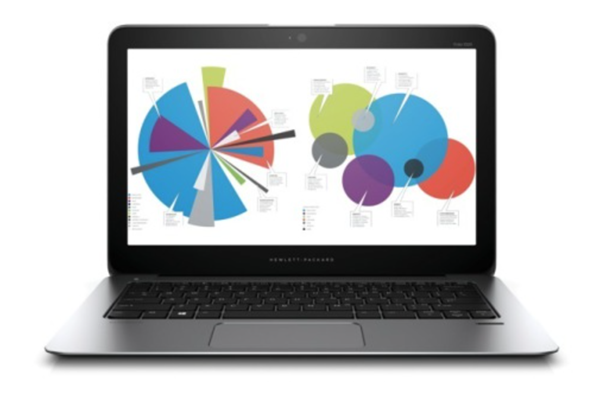 Beyond that, both new laptops meet the strength requirements in order to achieve a pass in testing for the military, but even if you won’t be throwing yours around we suspect you’ll appreciate the battery life afforded by that CPU. The boardroom might be the only battlefield the Folio 1020 sees for most, but it may still be worth a look if you’re on the lookout for a high-end laptop that doesn’t have a glowing Apple on the back.

Or just get one of those stickers instead.