Apple’s 2020 iPad Pro is now starting to turn up on the doorsteps of those who orders, which in turn means that we’re also starting to find out just how fast it is via benchmarks. And the news isn’t good for anyone who upgraded from a 2018 iPad Pro and expected a huge performance increase. It just isn’t there.

The 2020 iPad Pro comes with a new Apple A12Z processor whereas the 2018 model made do with the Apple A12X. We say “made do” but in reality it’s almost identical in terms of performance to the newer chip. As shown by benchmark tests provided by a user on Imgur. 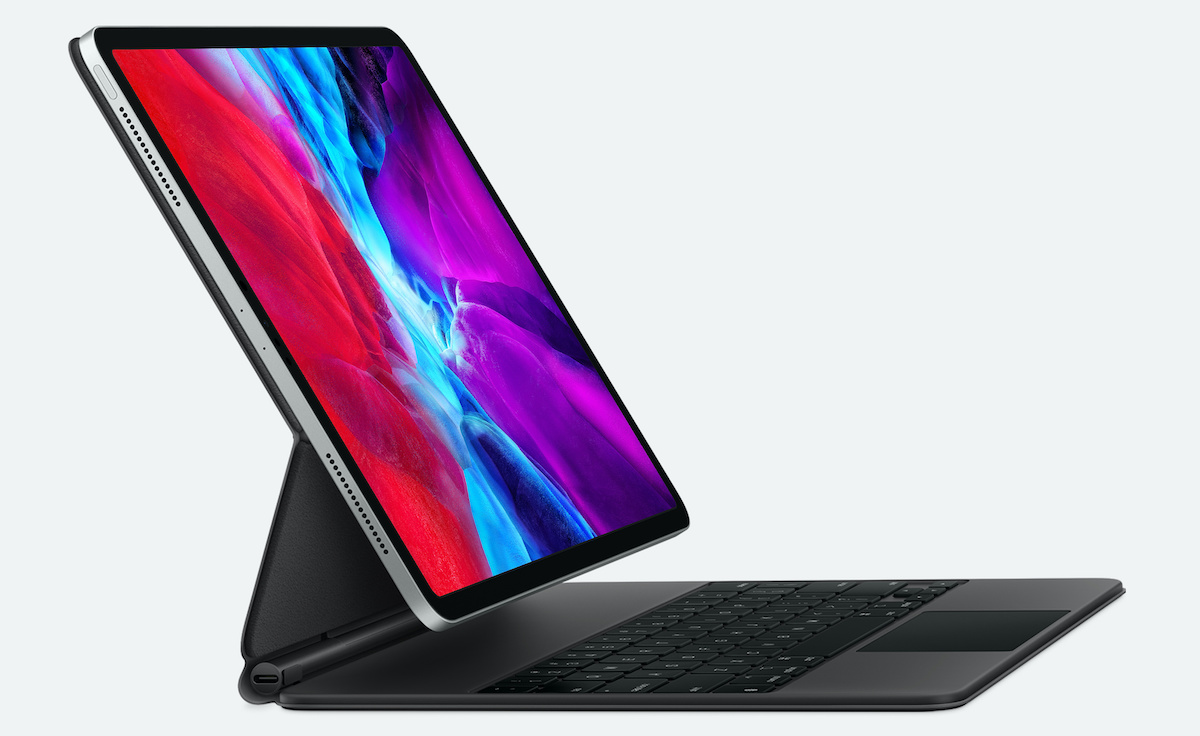 That should perhaps not be all that surprising considering both chips are 8-core processors running at 2.48GHz. Realistically, we shouldn’t expect huge processing improvements from this machine. 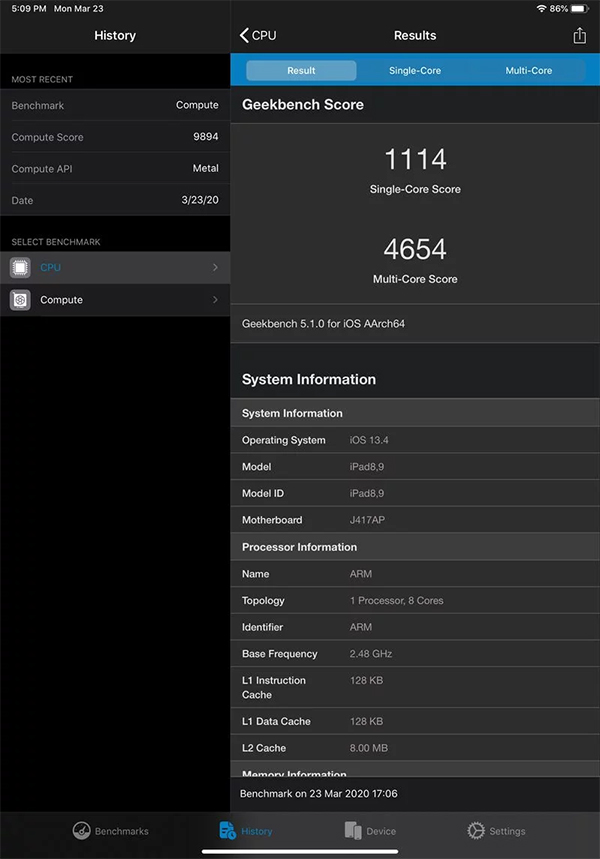 Things were a little better in terms of graphics prowess, with the new machine managing a score of 9,894 in a Metal test. That’s an increase from 9,010 achieved by the previous model. 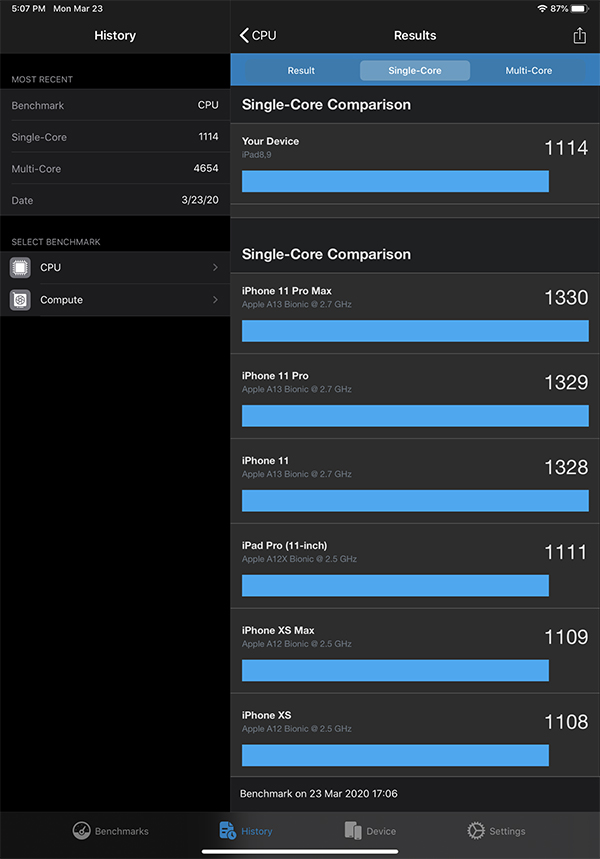 Ultimately, anyone buying the new iPad Pro for its pace will be disappointed. The only reason to upgrade? That new camera array around the back. And if a fancy LiDAR Scanner doesn’t do it for you, maybe give this generation a miss altogether.