Disable Or Turn Off Facebook Stories Feature On iPhone, Here’s How

Facebook may be doing its utmost to ensure that its more than one billion users get a Snapchat-esque experience via its suite of mobile apps, but that doesn’t mean that you actually have to be forced to endure that experience.

For anyone in possession of a jailbroken iPhone, it is actually possible to go against Facebook’s wishes and remove the new Stories feature with the installation of a simple jailbreak tweak available through Cydia. 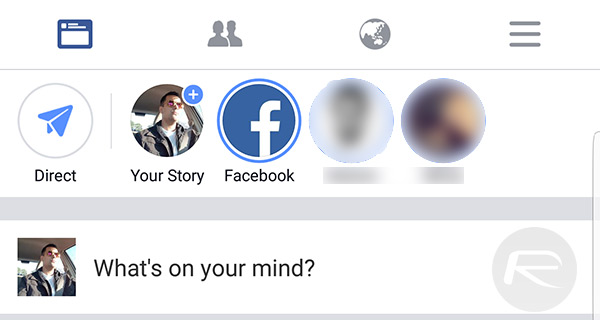 It seems a little strange to believe, but it looks as though the introduction of Stories within the Facebook experience hasn’t exactly gone down too well on a global scale. In fact, such is the lack of apparent interest in Facebook Stories that the company saw it necessary to introduce a ghosting feature which shows exactly which friends haven’t posted to the Stories functionality in a while.

Out of all the screenshots shared, it would seem that a large percentage of those had yet to use the feature, either due to lack of interest or lack of understanding.

If you are one of those individuals who simply doesn’t use it, or sees it as a nuisance, or actually knows someone with a jailbroken device who continually has nothing positive to say about the Facebook Stories experience, then a simple tweak by the name of NoMoreStories will ensure that it’s removed from the Facebook app on that installed device.

Like a lot of tweaks and installations of this nature via Cydia, NoMoreStories is a thin, lightweight installation which doesn’t come with any additional configurable options or preferences, and instead just does exactly as it says on the tin by removing the Stories access when the Facebook app is loaded. Simple, and does exactly as intended. 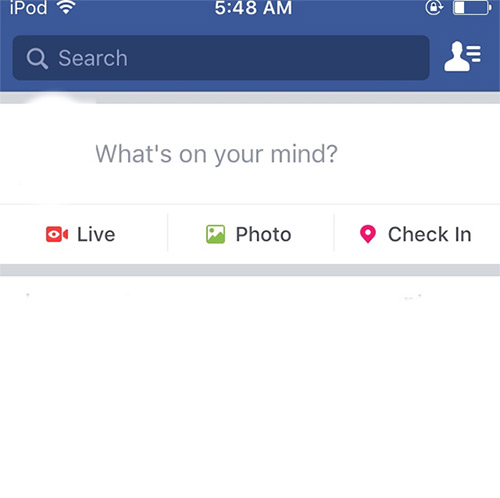 This doesn’t do anything on an account basis, and, as such, if the Facebook app is installed on another iPhone or iPod touch for example, then the Stories feature would still show up and be usable. It simply looks to hook into the Facebook app itself installed on that jailbroken device and do away with that particular feature.

After all, users will still have Snapchat Stories, Instagram Stories, WhatsApp status updates, or Messenger Day functionality to keep them amused if they want that type of a feature.

You can grab NoMoreStories for free from the BigBoss repository in Cydia.