It seems that having a Snapchat-like experience in its standard Facebook app, as well as Instagram and WhatsApp, is just not enough for the world’s largest social network.

If it seemed like madness that Facebook was actually deriving feature inspiration from Snap Inc’s Snapchat, then it would seem even more bizarre that it would integrate those features into all of its apps, but leave Messenger out in the cold. Well, that no longer appears to be the case with the new introduction of a feature called Messenger Day. 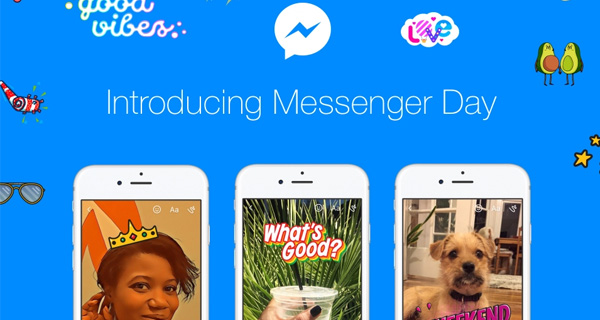 If you dive into Messenger Day, and actually look at what it offers to Messenger users, then you immediately come to the conclusion that it’s essentially a Facebook branded version of Snapchat Stories.

Messenger users are invited to capture and post a selection of photographs and videos directly to their profile which then stay publicly visible for a period of 24-hours before disappearing into oblivion. Those posts can also be annotated and edited, with users able to scribble and draw over the top of them, as well as funk them up with stickers and other additions.

In a similar fashion to how Facebook has integrated this style of feature into Instagram, users are alerted to friends and connections who have posted to their own Messenger Day by a set of new thumbnails for the particular user across the top of the interface. Tapping one of those thumbnails will instantly dive in the Day experience and show you everything that your friend has posted and shared over the last 24-hours. 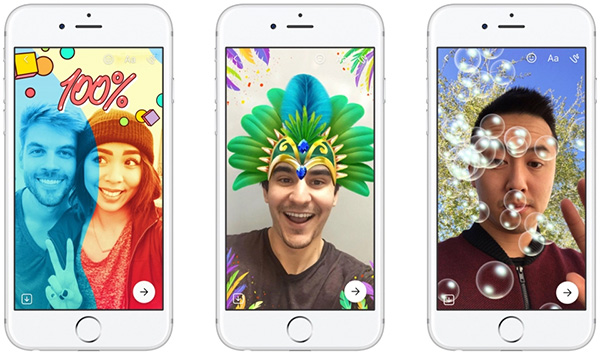 Certain users may actually think this is actually old news considering Facebook has been testing this with certain users in certain locations since August last year, but it’s actually starting to roll out globally to the network’s one billion+ users right now. 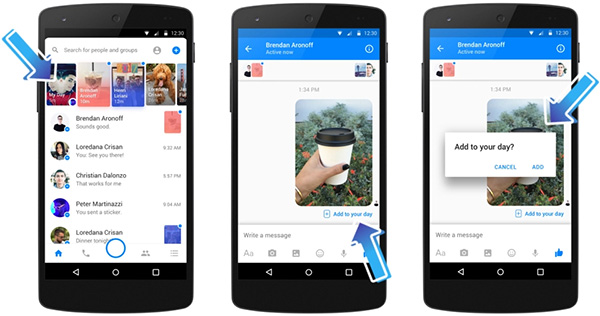 In addition to trying to incentivize users into actually engaging more with Messenger, and giving them a reason to keep coming into the app on a daily basis, the introduction of Messenger Day also provides Facebook a very tangible way to monetize the Messenger experience and give businesses a reason to pump more cash into Facebook’s coffers.

Have you experienced Messenger Day yet? Is it something you will continue to use over time, or do you prefer to have this type of experience purely within the confines of Snapchat?