Facebook isn’t shy when it comes to taking ideas from competing apps and services, moulding them into their own interpretation of what users want to see. It’s not shy about ripping features off wholesale, either. When Facebook took Snapchat’s whole premise and rolled it into Instagram Stories, the inspiration for the feature was obvious, so now that we know they’re bringing an identical feature to Facebook proper, at least during a period of testing, eyebrows are obviously being raised.

The new/old feature, dubbed Facebook Stories, mimics Instagram Stories and Snapchat itself by giving its users the opportunity to stitch videos and photos into stories, which then disappear after 24 hours. 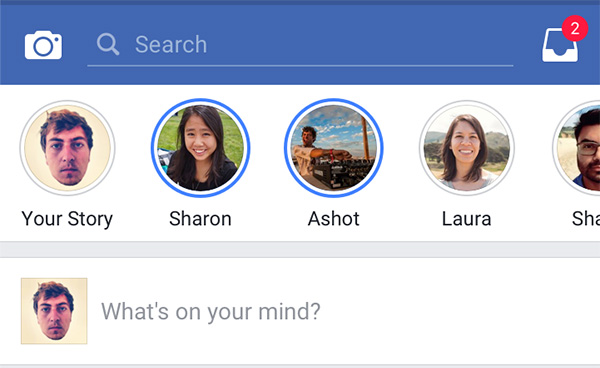 The premise is very much a familiar one at this point, and the move to bring such a feature to the Facebook app despite it already being part of Instagram is a telling one. Clearly, Instagram isn’t capturing Facebook users like the company had hoped it would.

Facebook Stories is still being tested, and only amongst some users in Ireland, so it may still be some way off appearing in your own Facebook app. We’re told that items posted to Facebook Stories don’t show up on your main Facebook wall or in your timeline, and the interface is identical to that of Instagram stories, so will be immediately familiar to anyone who has used that particular app. We thought that was just about everyone on the planet at this point, but perhaps not. 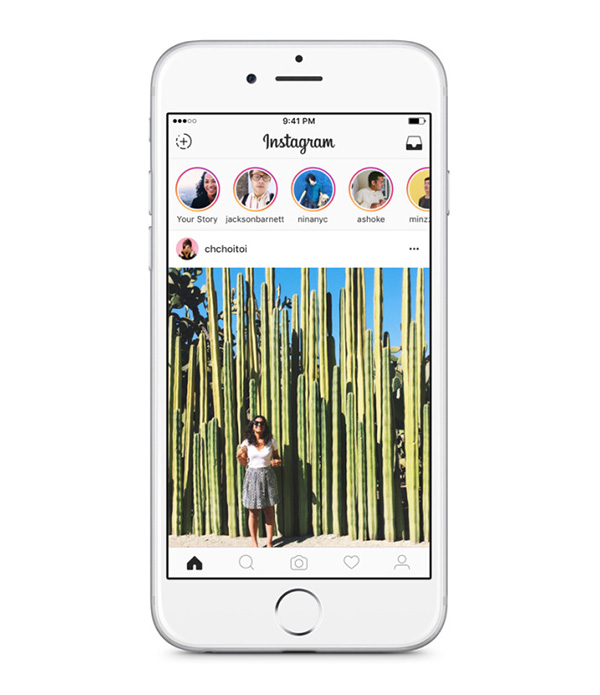 We don’t yet know when Facebook Stories will be available to everyone, if indeed that ever does happen, but we do wonder what this means for Instagram. Will the rest of Instagram’s features be rolled into Facebook, negating the need for an Instagram app at all? Let’s hope not, shall we?