Google Glass is not expected to make consumer release until early on next year, but in the meantime, we’ve a rather tantalizing situation whereby developers and creative individuals granted early access are talking, tweeting, and sharing images detailing just how cool and exciting this technology really is. Still, while it may be a little much for the general geek to bear, at least the devs are making the most of their privileged early access, and perhaps none more so than prolific developer Adam Bell, who has just figured out a way to route iOS notifications through Glass.

Bell has been at the heart of many recent noteworthy hacks, including a tweak to bring a fully operational Facebook Chat Heads on iPhone, and with that project having been completed and subsequently released, he has now found a way for iOS users to check their push notifications on Google Glass. 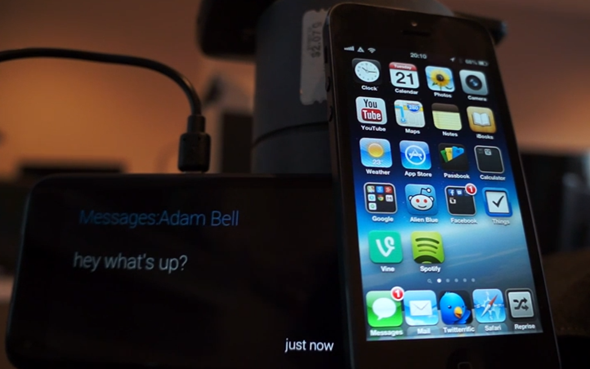 Of course, by the time Glass foes finally reach the end user, we fully expect there to be some kind of companion app for iOS. Although, quite naturally, Google will favor its own Android platform in terms of support first, the search giant is not naïve enough to leave iPhone users completely out of the equation, and although the only companion app we have seen hitherto is for the Big G’s own mobile OS, I would be very surprised if a similar offering wasn’t available at the App Store from the get-go.

Still, until then, Bell’s curiosity has naturally pressed him to explore all possibilities, and as you will see from the video below, he has successfully demonstrated how he has managed to push all iOS notifications through to the Glass interface. 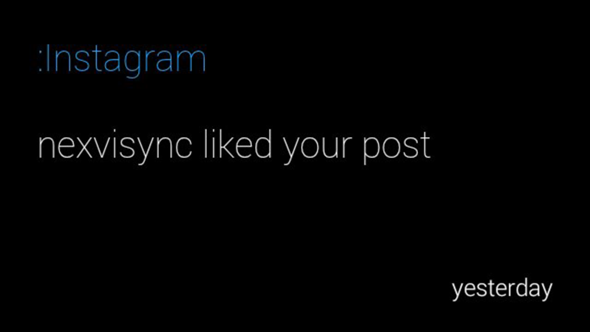 Of course, it’s early doors, but even so, everything seems to operate in a relatively seamless manner. Not only can a user view notifications, but they’re also able to swipe between recent and older notifications with relative ease.

As you can probably imagine, this has only been made possible by means of a jailbreak, but it’s certainly encouraging progress; particularly if Google decides to stall on its MyGlass app for iOS.

We’re impressed, but what are your thoughts? Please do share them with us below.