Amazon’s Echo is regarded as the defacto standard for all smart speakers these days, and with good reason. Relatively inexpensive considering the competition, and with the best assistant in the form of the wonderful Alexa, Echos are the best option when getting started in the world of home automation. That’s a point driven home to even greater effect when you consider that the Echo Dot is a great little Echo for just $49. But what if you could pick one up for less than half that price? 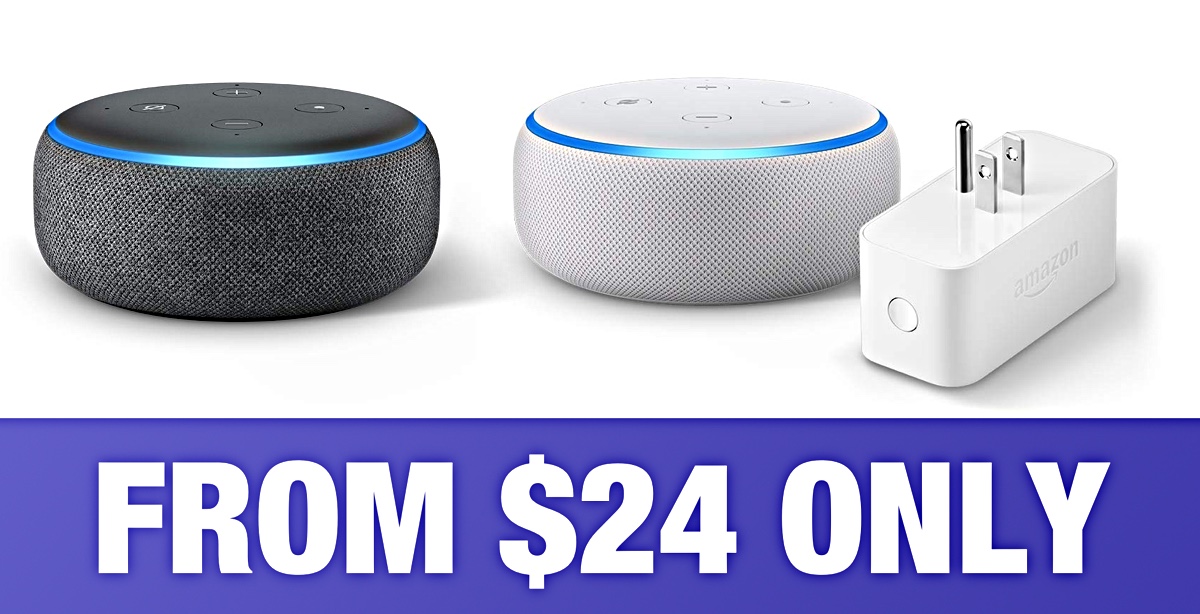 Right now, because the folks at Amazon have seemingly lost their minds, that’s exactly what you can do. We’re not talking one of the older generation Echo Dots either – this is the new, third-generation Echo Dot that’s even better looking than its predecessor. Picking an Echo Dot up now will cost just $24, and that’s a price that really does lend itself to putting one of these in each and every room around the home.

Before you go any further, please check out the following deals as well: 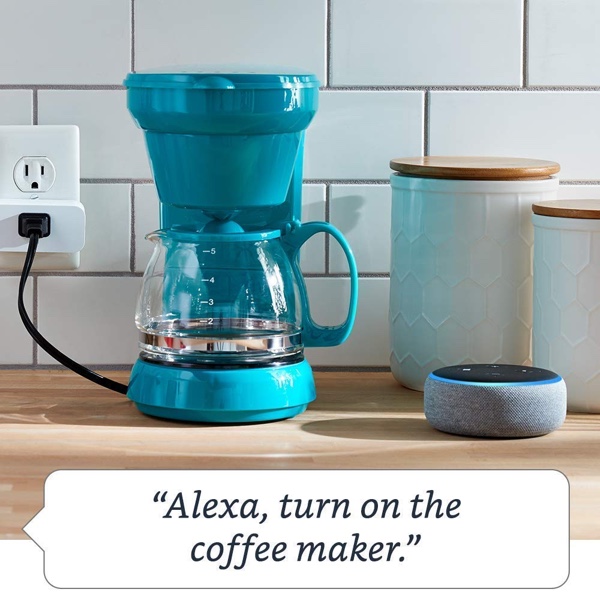 As if that wasn’t a great enough deal, Amazon is also bundling the Echo Dot with the company’s new smart plug, something that normally retails at around $25 on its own, so this deal makes it just $4. That’s a great deal, so if you’re looking to get your hands on an Echo Dot, we’d suggest spending the extra $4 and getting a smart plug even if you don’t need it right now – we’re pretty sure you’ll find a use for it soon enough. How about turning your Christmas tree lights on and off, for example?