Cloudflare Launches Free Warp VPN For iOS And Android, Download It From Here

Cloudflare, previously a company which offered services to websites and companies exclusively, has continued its push into the public domain by launching a new VPN service, called Warp.

Despite April 1st being the worst day to announce a new product, here it is, and it promises much. 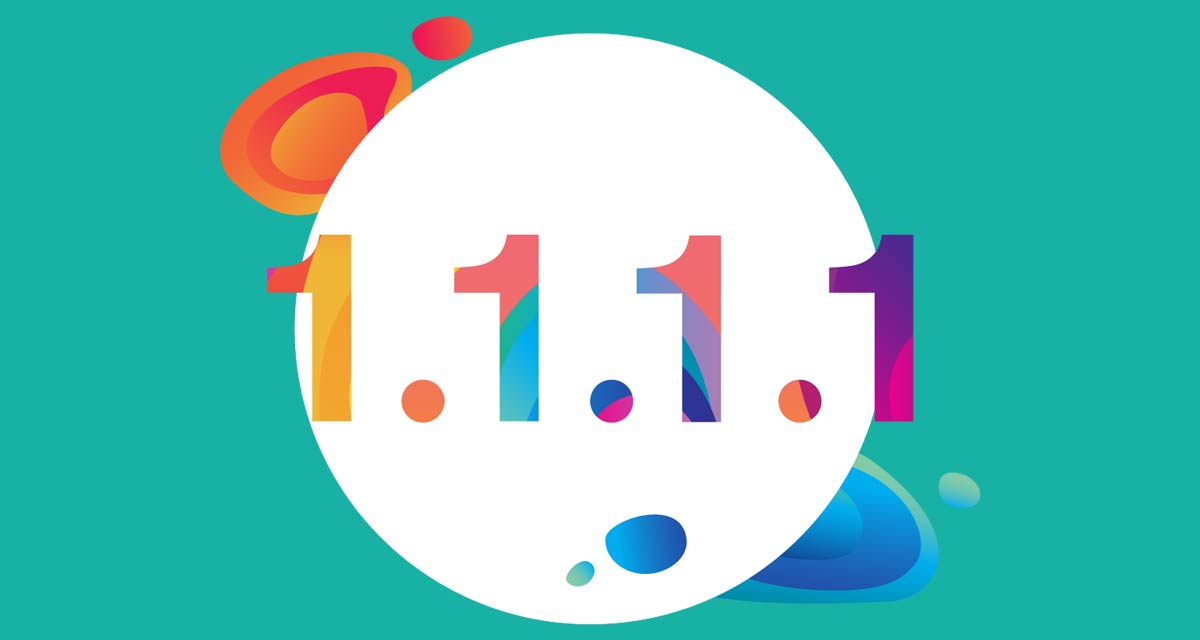 Cloudflare’s Warp comes hot on the heels of the company’s 1.1.1.1 DNS service from last year, and continues the company’s claims that it will focus on security and speed. The aim is to make the new VPN service robust enough to work even in the most difficult of conditions on mobile, such as when switching from cellular to WiFi and back again.

According to CloudFlare, the new Warp VPN is based on technology it acquired when it picked up Neumob in 2017.

While other VPNs slow down the Internet, Warp incorporates all the work that the team from Neumob has done to improve mobile Internet performance. We’ve built Warp around a UDP-based protocol that is optimized for the mobile Internet. We also leveraged Cloudflare’s massive global network, allowing Warp to connect with servers within milliseconds of most the world’s Internet users.

Interestingly, the Warp VPN service will be free, which may fly in the face of Cloudflare’s claims that it will not dip into any of the data that travels through it. That means that no user identifiable data or browsing history will be picked up by Cloudflare, which isn’t something other free VPN services can claim. 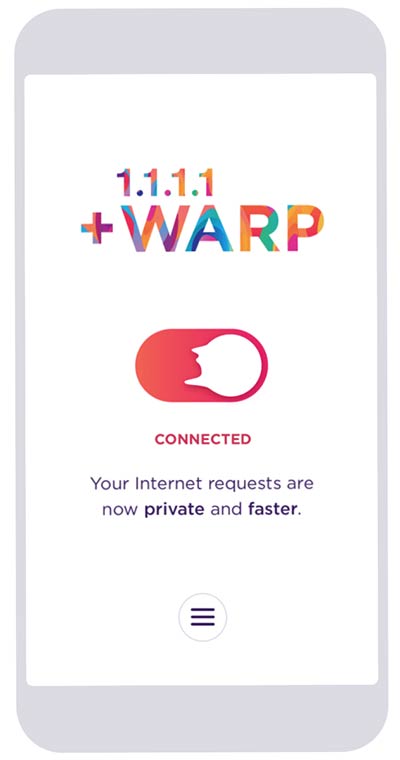 There will, however, be a paid-for service called Warp+ that will ship in the future, although that isn’t ready yet.

Anyone wanting to take Warp for a spin can download the existing 1.1.1.1 app from Google Play or the App Store and sign up. There’s a waiting list to deal with, unfortunately.