Printing feels so last year, doesn’t it. Actually, no. So last decade. Maybe more. Either way, printing isn’t something a lot of us do much of in 2020. Which means that when we do need to do it, we probably don’t have a printer around. After all, who wants to have a huge printer taking up space when they don’t need it?

That’s why something like the Selpic P1 might be handy, because it’s impossibly small, and by small, we really mean that it’s about the size of a large pen. 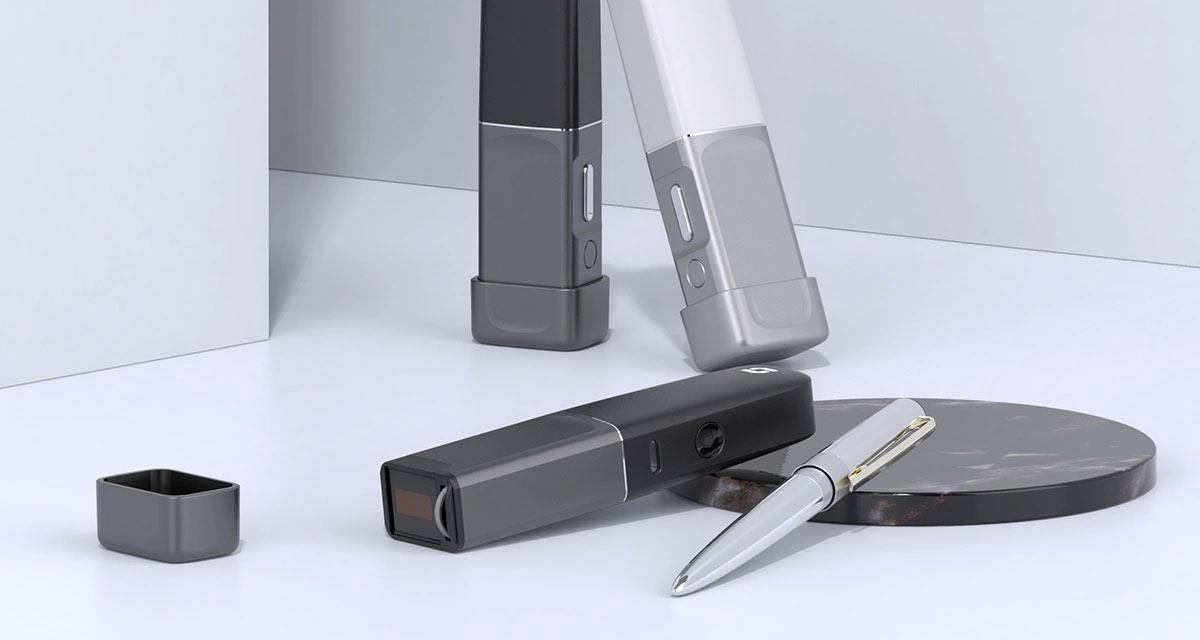 The makers of this thing reckon it can print anything, although you probably don’t want to print too much because, well, it’ll probably start to hurt your hand. Because yes, you hold it while it prints.

This versatile print pen is capable of printing literally anything including texts, images, QR codes, barcodes and etc.simply by moving the printer along a surface. It opens up the world of printing possibilities for consumers, professionals, students and artists.

You can check the whole Selpic P1 thing out on Indiegogo here and if you’re quick you can get in on the early bird deal for just $89. Your money will get you a printer that can handle 90 pages at a time at a resolution of 600dpi. A single charge will last for a solid three hours of use, too. 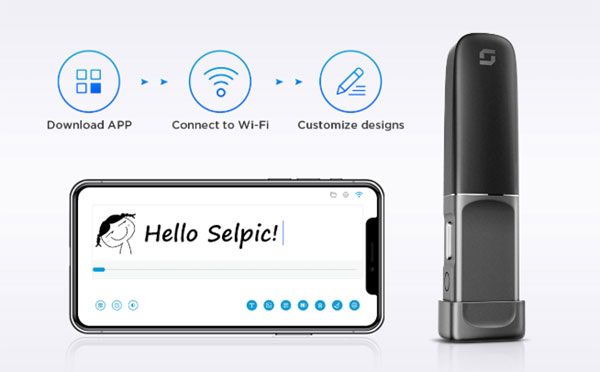 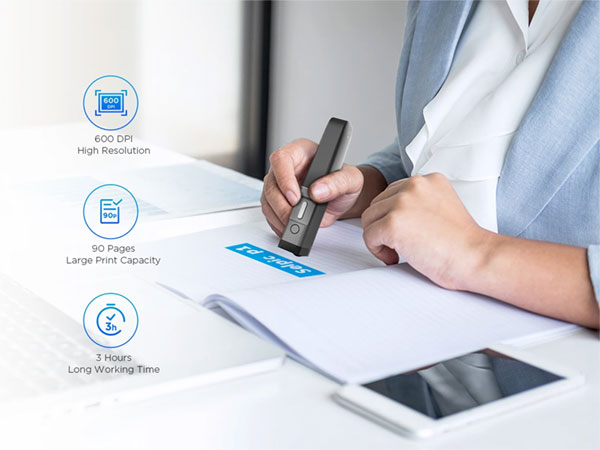 It certainly sounds impressive. We’d be happier if we could see the printer actually printing things, though.