Changes in Windows 7 Build 7022 with Screenshots

I have managed to get some screenshots from Windows 7 Ultimate – with build string 7022.winmain.090115-1850. This new leaked build has got some minor changes which are illustrated from the screenshots below: 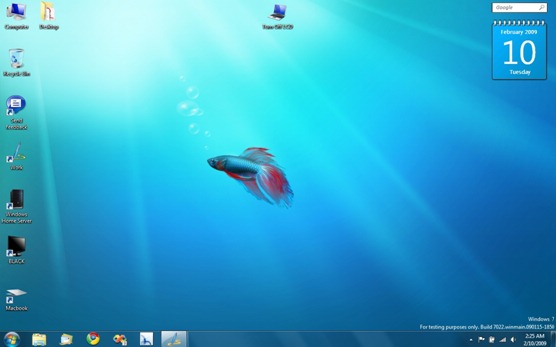 Windows 7 Build 7022 Desktop: Desktop in this build of Windows 7 is pretty much same to the Beta build released in January. 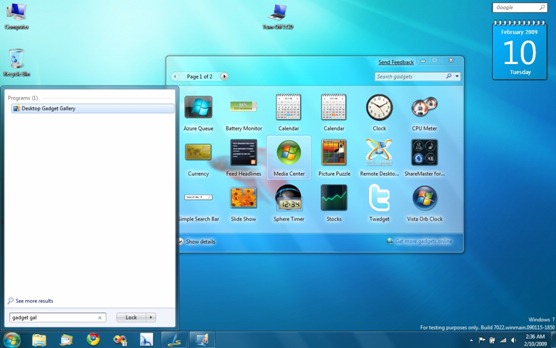 Windows Sidebar has been renamed to Desktop Gadget Gallery. 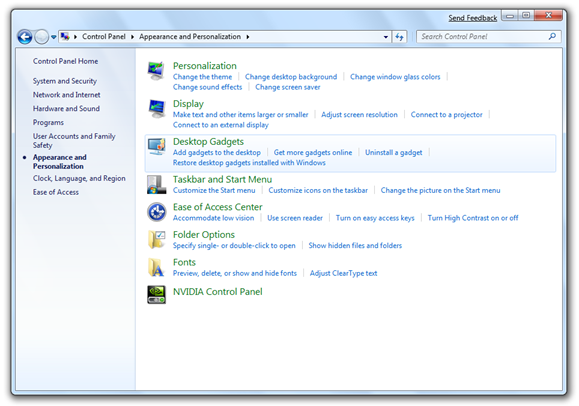 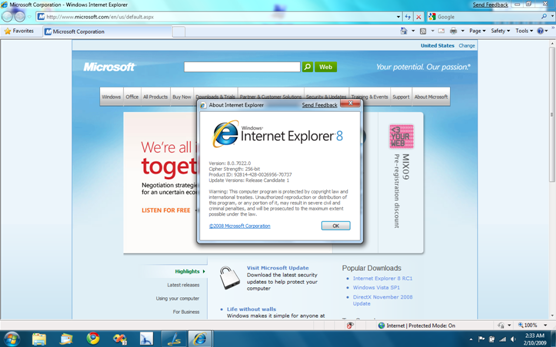 Internet Explorer 8 has been updated to Release Candidate 1 version in this build of Windows 7. 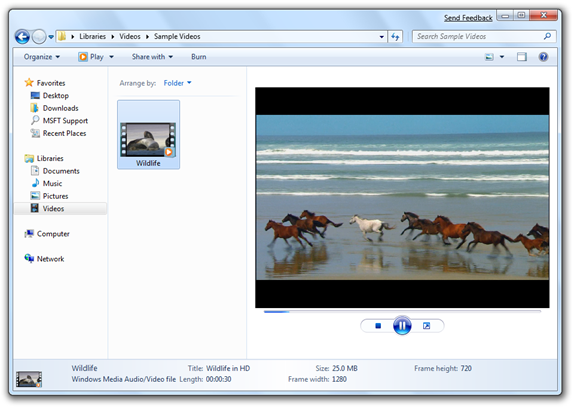 A neat sample video has been added to the Sample Videos folder in Videos Library. 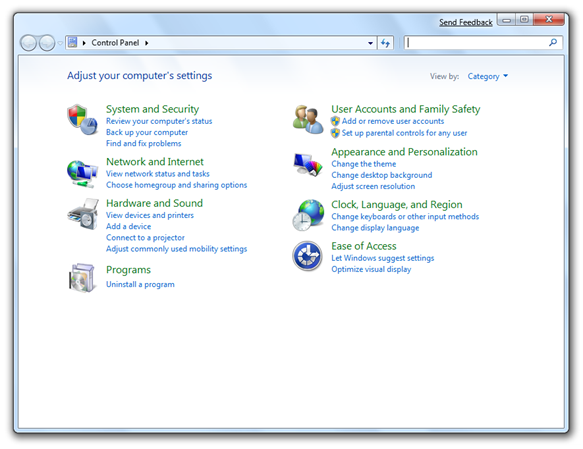 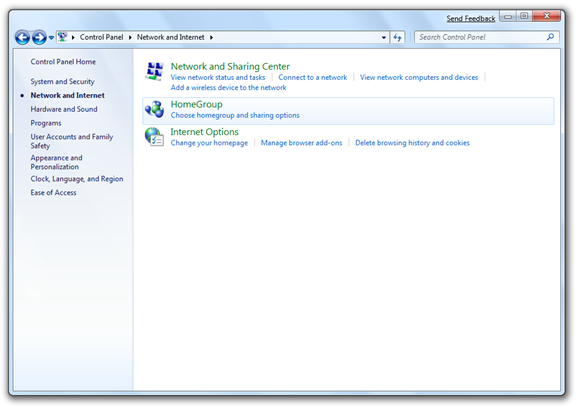 HomeGroup gets a new icon. 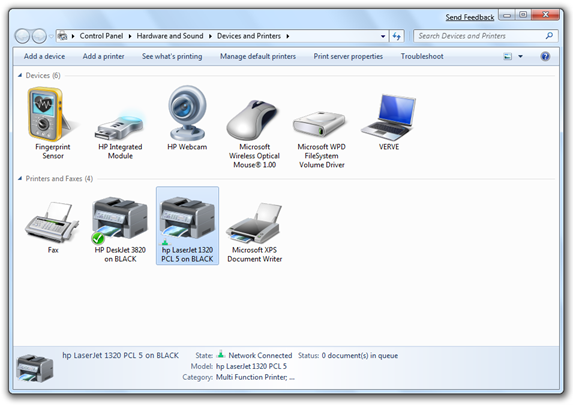 Devices and Printers section in this build of Windows 7 build looks similar to the Beta build. 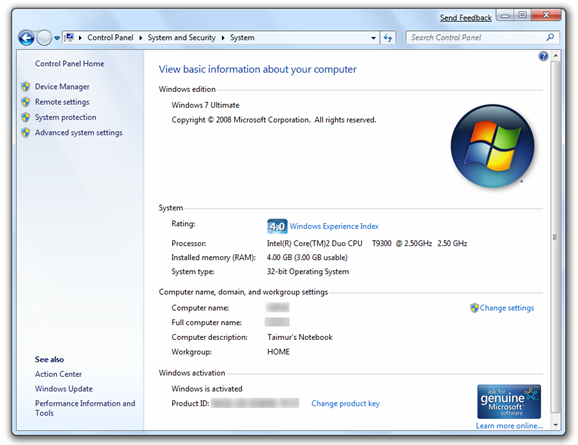 Left Task-pane in Windows Explorer gets a new clean light-bluish background which gives it a very neat look and feel. 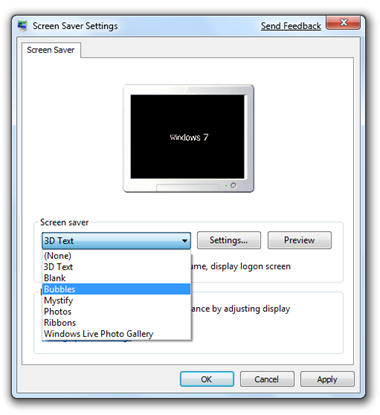 Windows logo & Aurora screensavers might be getting some updates because they are missing from this build of Windows 7. I seriously hope Microsoft put them back in the upcoming builds of Windows 7 as these are the two screensavers I use the most.