Yes that’s right! A Russian torrent site is reporting that they have got hold of the latest build of Windows 7 with build string 7022.winmain.090115-1850. 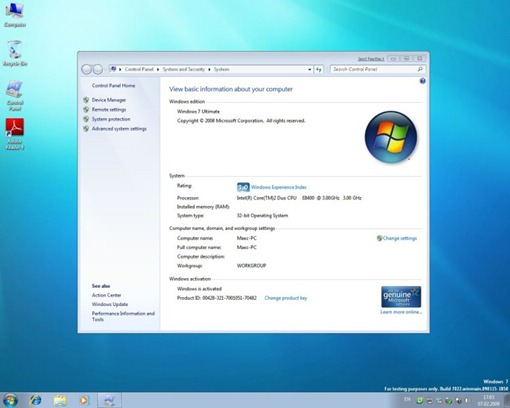 This leaked build does not include the UAC changes that Microsoft has promised. They are probably going to add it just in time for the Release Candidate build. Currently the only thing known to be apparently new in this build is the new light-colored background on the left task-pane of Windows Explorer as can also be seen in the screenshot above. 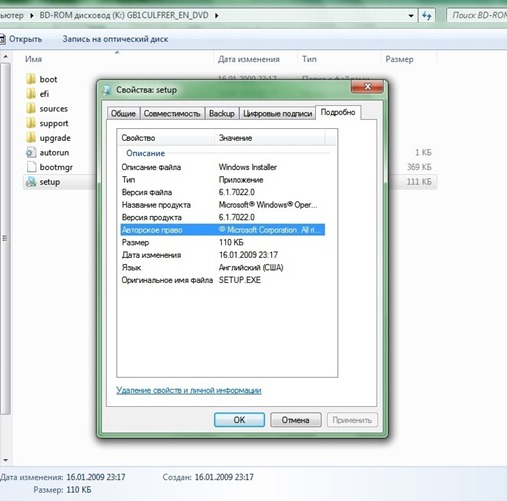 This is not the first time that it has happened to some build of Windows 7. Windows 7 Beta build 7000 leaked out on the Internet about a month earlier than its scheduled launch date.

UPDATE: This leaked build of Windows 7 comes with the Release Candidate version of Internet Explorer 8 installed. 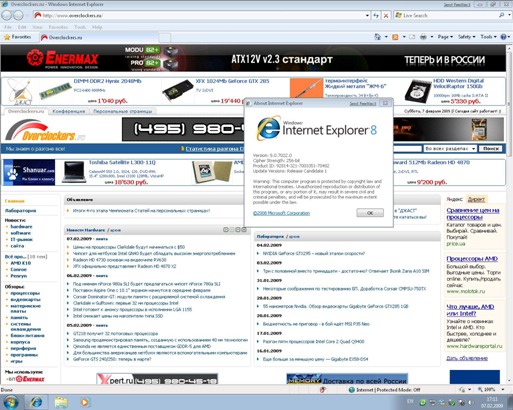