Block, formerly known as Square, is reportedly working on a new iPad stand that will feature an NFC reader for accepting payments.

The new stand would house an iPad while offering a place for people to tap their cards or phones to make contactless payments via Apple Pay and other methods. 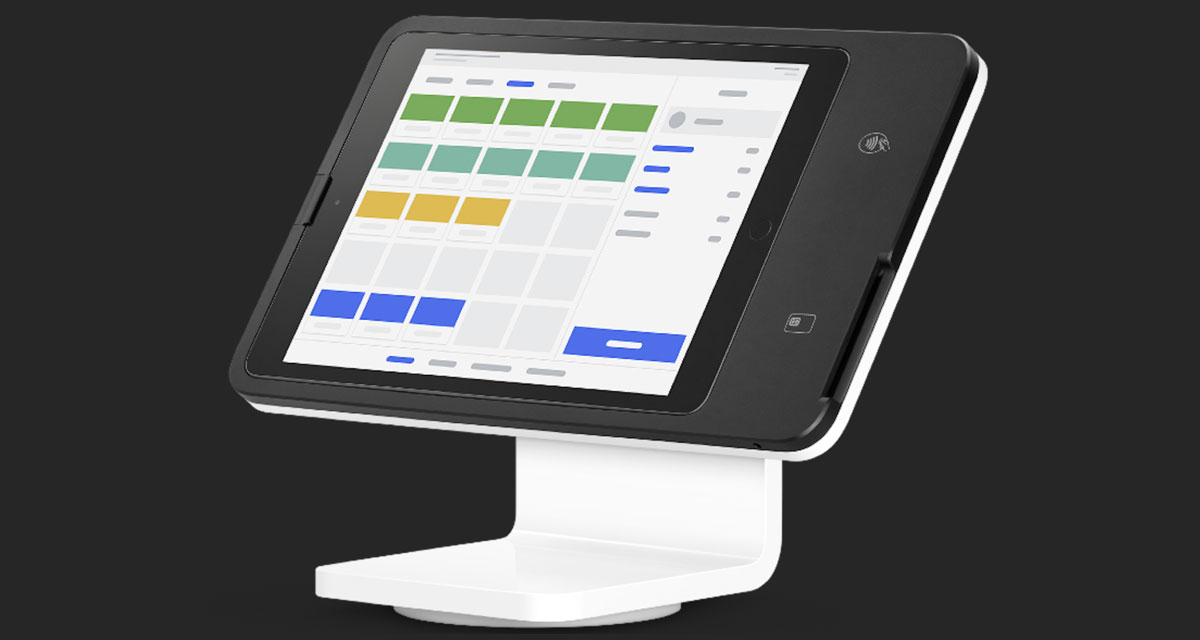 The stand was first reported on by Bloomberg with the Square Stand having appeared in a point-of-sale app that the company makes. The image was discovered by developer Steve Moser and appears to match a previous report by Bloomberg that would require the device to be a big upgrade to the previous version.

The new stand, while being aimed at people wanting to accept contactless payments, would also include a slot for taking more standard credit card payments as well, Bloomberg notes.

These kinds of devices are often found at independent stores and stalls that don’t have larger, more complicated systems. A Block Stand would be paired with a companion app that would run on the iPad, allowing payments to be taken based on whatever product or service is being sold.

We don’t yet know when the stand will go on sale or how much it will cost. However, the current version of the Square Stand sells for $169 so we expect it to sit around that figure.