Amazon doesn’t require that you clip any on-screen coupons to get this deal, but there is a discount code that needs to be used to get that $40 gift card. Enter XBOX when checking out to get that thrown in, while the Xbox Series S itself sells for just $239.99. But be quick, this deal isn’t going to hang around for long. 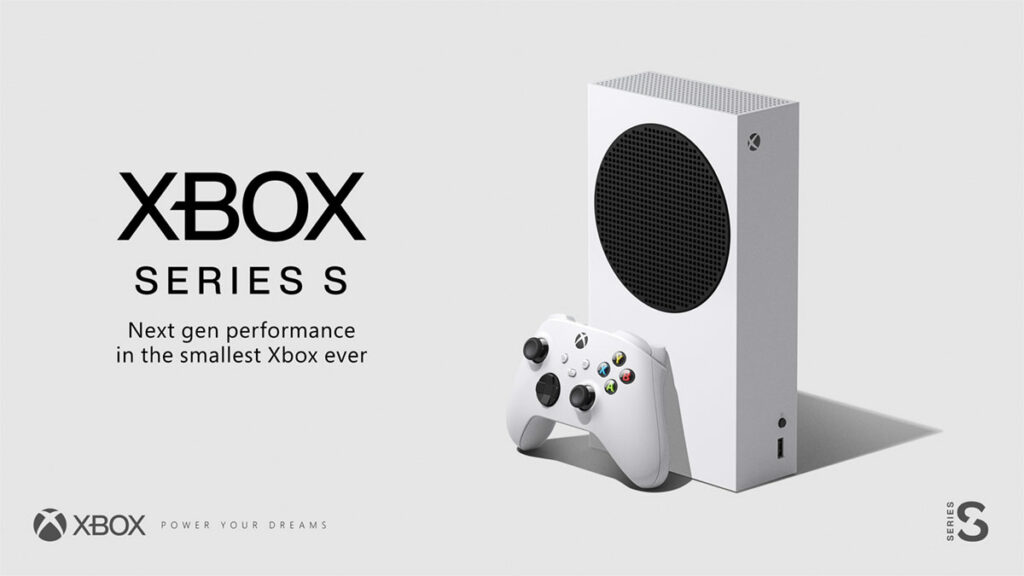 At the time of writing the Xbox Series S has more than 24,400 reviews on Amazon with a combined rating of 4.8 stars out of a possible five. That’s an excellent score for a console that was already a bargain considering its capabilities and features. The console features Quick Resume for lightning-fast load times as well as 120fps playback thanks to the Xbox Velocity Architecture.

Xbox gamers will get a controller and HDMI cable in the box so getting set up will take no time at all. You can also take advantage of the Xbox Game Pass Ultimate subscription to get hundreds of games instantly available for download. 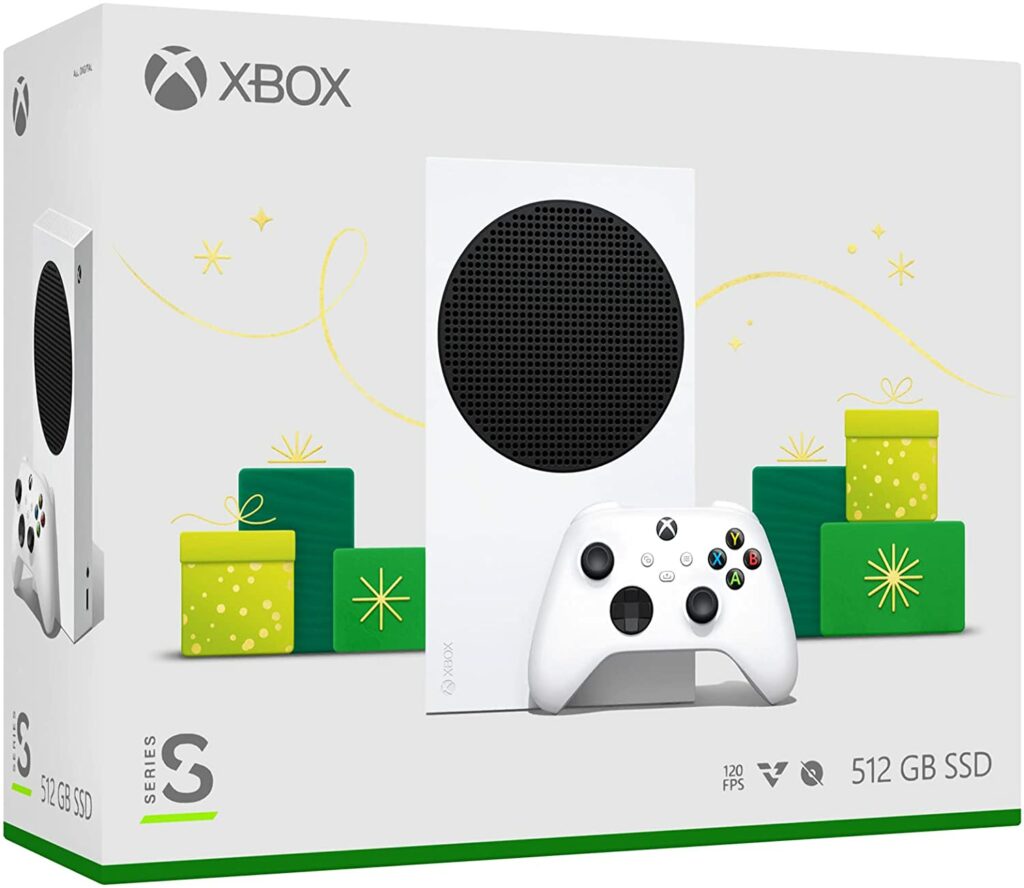 Again, this deal isn’t going to last long and being able to pick up an Xbox Series S effectively for less than $200 is a stellar deal. Act now to avoid disappointment.