We were starting to wonder whether it would ever happen, but we now finally have not one, but two companies announcing their own USB-C-to-Lightning cables, joining Apple’s official cable as the only (certified) ones on the market. Both Belkin and Griffin have taken the wraps off their own cables during CES 2019.

If you want to be able to charge a modern iPhone as quickly as possible, a USB-C-to-Lightning cable is what you’re going to need, and Apple hasn’t so far allowed any third-party company to do that via its MFi (Made for iPhone) program. Both Belkin and Griffin have been making accessories for Apple hardware for a long, long time now so it makes perfect sense that the pair are the ones to kickstart the USB-C-to-Lightning revolution. 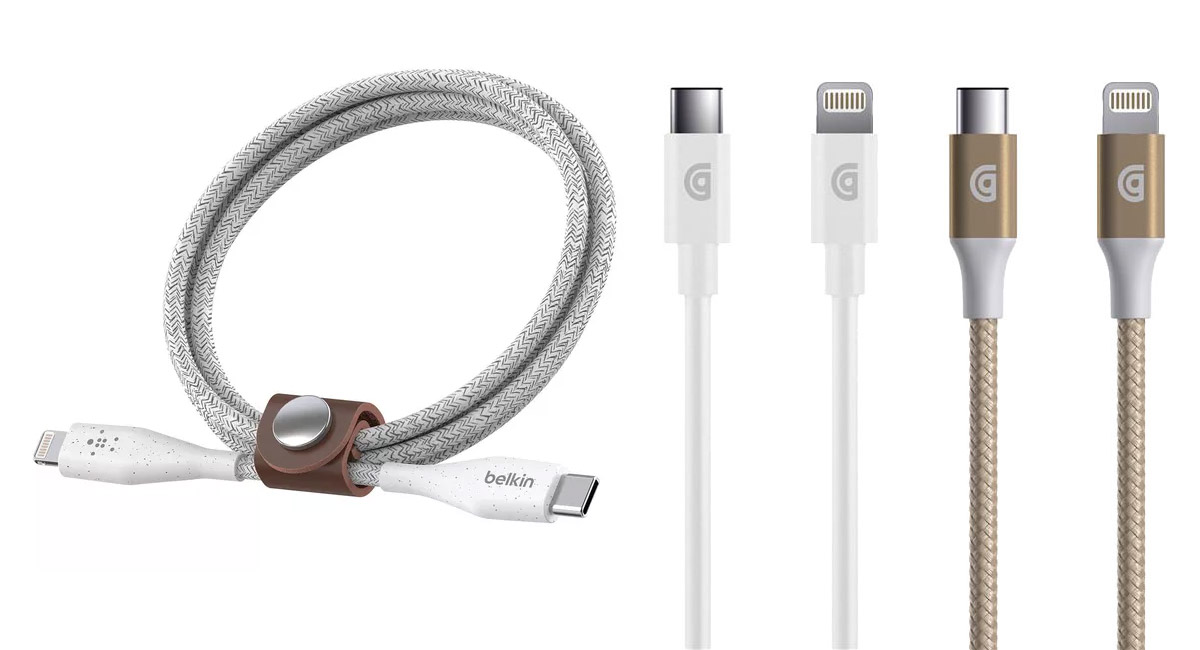 Starting with the Belkin cable, it will be available in four, six, and 10-foot cables in either black or white color. Pricing starts at $24.99 and ends at $34.99 depending on the length of cable you need. That means that the third-party options aren’t any cheaper than Apple’s, which is a shame as well as a bit of a shock as Apple accessories always tend to be a tad more expensive.

Moving on to Griffin, the company will also offer four and six-foot cables priced at $19.99 and $29.99 respectively. There will be another five-foot option with a braided aluminum design costing $34.99. 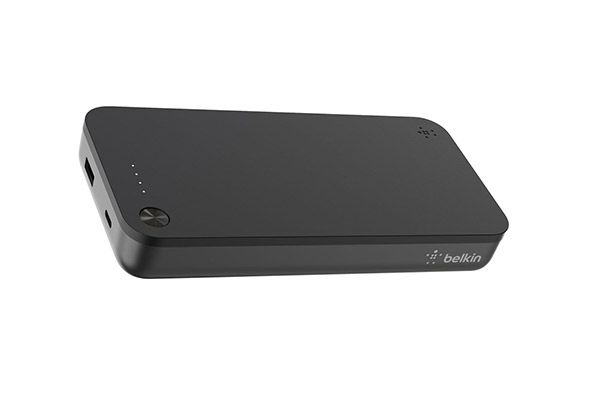 Griffin  some new PowerBlock and PowerJolt adapters; a wall charger with a USB-C port that will cost $40, another that adds a 12W USB-A port for $50; and an 18W USB-C car charger for $40. All three come with their own USB-C-to-Lightning cable in the box, too.