August’s hot new Wi-Fi Smart Lock is now available for order, and it has plenty to shout about. Not least the fact that it’s now around 45% smaller than previous, chunky locks.

There’s also no need to use a bridge either, making the built-in WiFi one of the best additions to this new lock. The fact that WiFi comes built in when the lock itself is now smaller than before is something to be applauded, too. 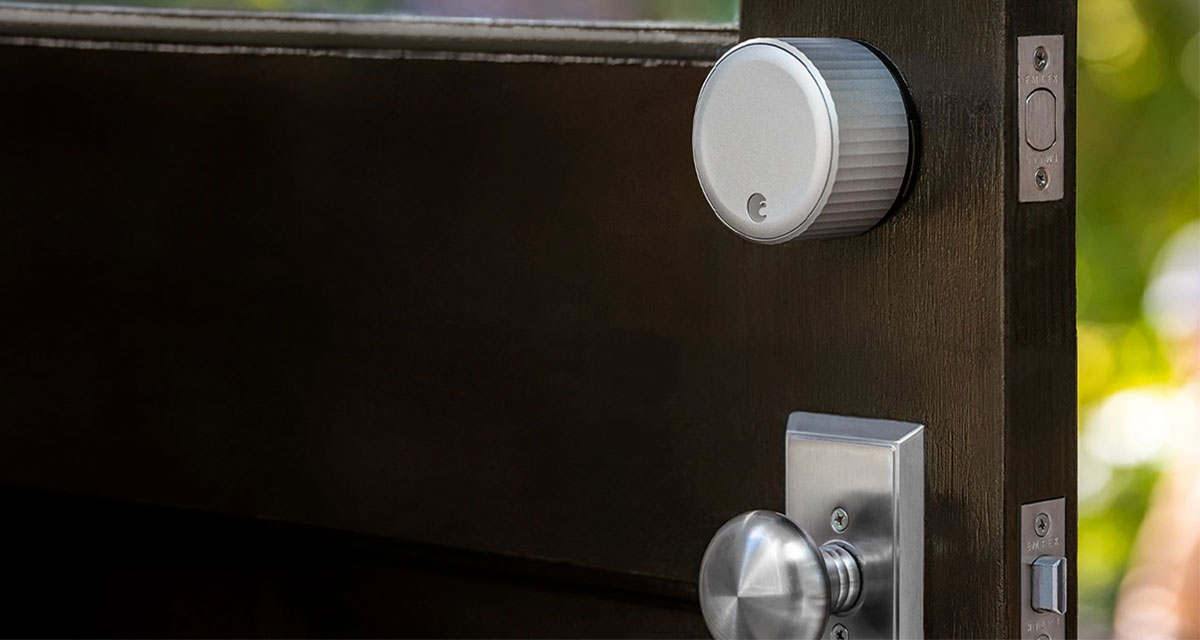 The addition of HomeKit support comes at a time where adding more and more to the Home app on iPhones and iPads is a real benefit. Being able to check the status of a lock, and then lock or unlock it, is easier than ever before.

Sized 45% smaller in volume and 20% slimmer than the August Smart Lock Pro — and with no need for an extra Wi-Fi Connect Bridge — the August Wi-Fi Smart Lock boasts a beautifully discreet and simple design. It also has a few subtle but valuable new design features. The lock’s face offers softer surface transitions and rounded edges, while the refined, textured ridges surrounding the lock invite tactility when the lock is manually rotated (the turning mechanism is smoother too). There is also a new August badge that visually helps users identify the device’s lock status. 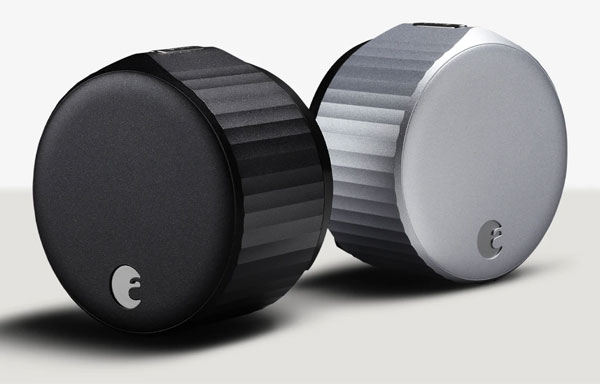 The new lock comes in both silver and a rather lovely matte black color, although the latter isn’t yet ready for you to buy. You can order a lock by itself for $249.99 directly from August, but if you want a keyboard to go with it you can get a bundle for $309.99 instead.