It’s been months in the making but Arlo has finally begun rolling out HomeKit support for the Arlo Pro and Arlo Pro 2 line of security cameras. It first announced the move in January and it’s taken a further seven months to come to fruition.

That announcement came during this year’s CES with HomeKit support for two of its camera products supposed to have been ready by the end of the first quarter. 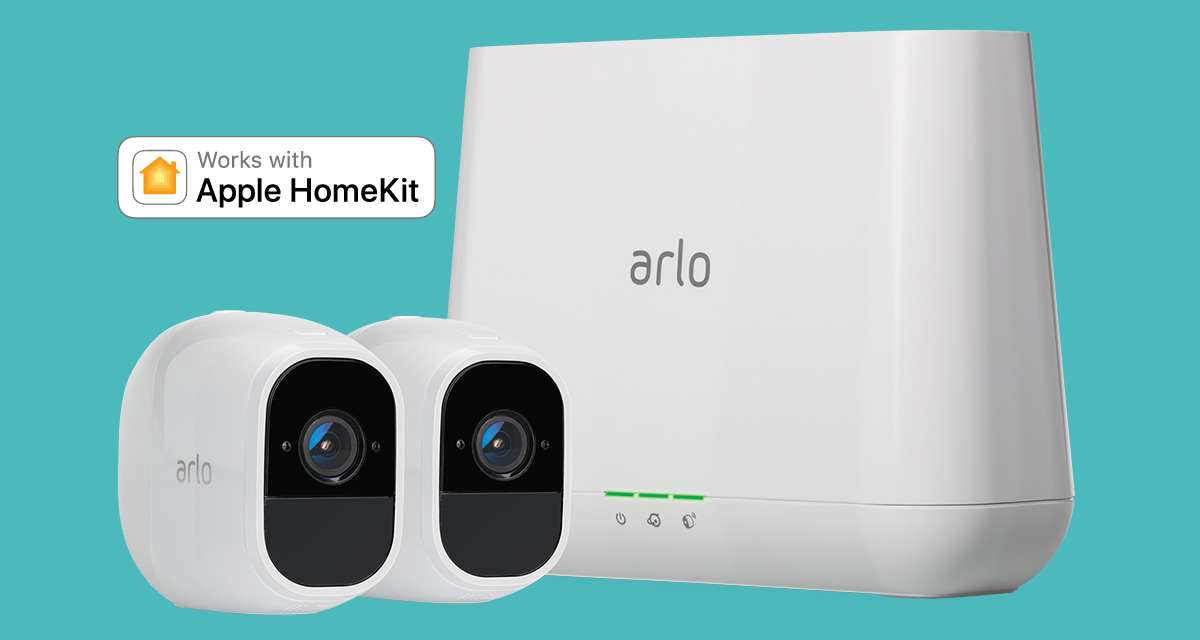 That timescale came and went with little information come from Arlo as to what the delay was, or when we could expect HomeKit support to arrive. But now it’s here.

Those with the Arlo Base Stations VMB4000 and VMB45000 will be able to install a new update via the iOS app. Once the update is installed, the Arlo app will then be able to access the HomeKit code required to add cameras to the Home app.

That means that live video streams of all of the connected cameras will then be viewable form within the Home app. No more heading into the Arlo app just to see who is at your door. 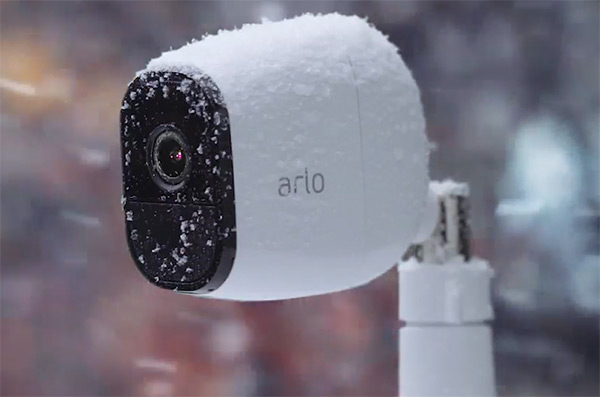 That’s the good news. There’s bad news if you’re an Arlo Ultra 4K owner though. Despite having the best of the best, you’re still out of lick with regard to HomeKit support with Arlo having said nothing about when you will be able to join in the fun.

If you’re an Arlo Pro or Arlo Pro 2 owner, head into the iOS Arlo app and get your update now.