AppSync Unified, one of the most popular, well-known, and supported packages for jailbroken devices has just been updated with yet another compatibility upgrade. The latest version offers full compatibility up to iOS 12.1.2.

AppSync is undeniably one of the most well-known packages for jailbreak devices. In fact, it’s so well-known and so popular that the developer angelXwind continually looks to ensure that each update continues to support as many of Apple’s historical firmware versions as possible. 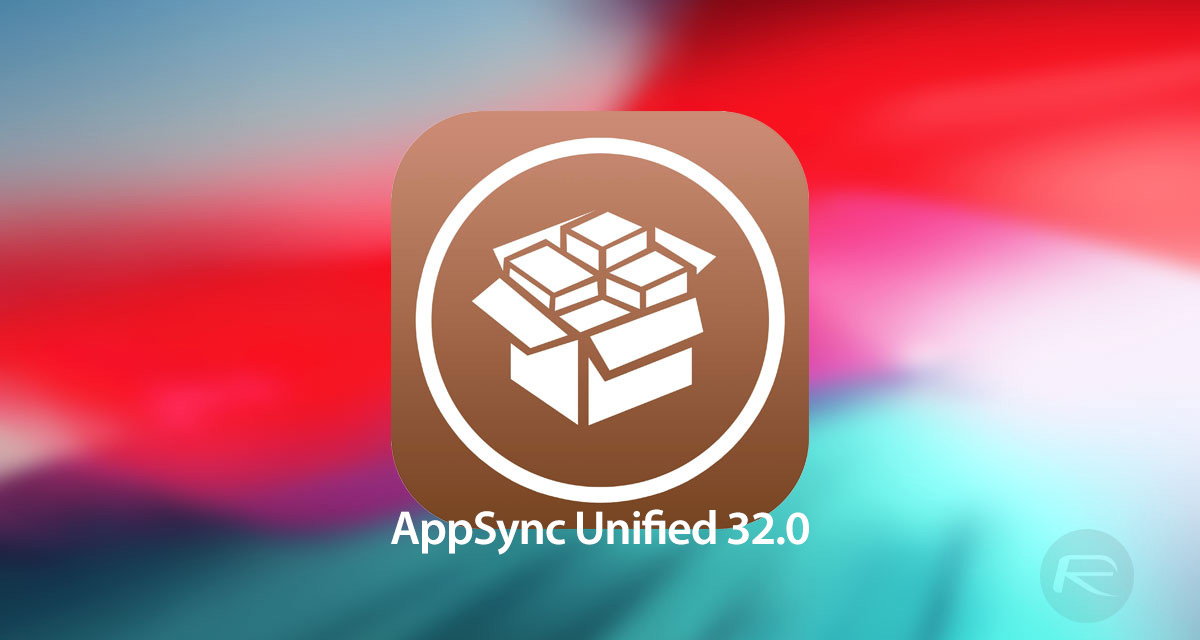 With that in mind, this latest release which takes AppSync Unified to version 32.0, offers backward compatibility all the way back to iOS 5. That means it supports versions of Apple’s firmware which most of us probably don’t even remember and which were still in the Scott Forstall “skeuomorphic” phase of design.

Very much like a lot of previous versions, AppSync Unified version 32.0 is all about compatibility with the latest firmware and definitely does not come with a list of new features or functionality improvements. The last update via the official repository for AppSync Unified was pushed back in July 2018 and included under-the-hood changes to support Apple’s iOS 11.4 betas. Version 32.0 – which is the latest version – is tagged as being released Sunday, 24th February 2019, and comes with the following changelog: 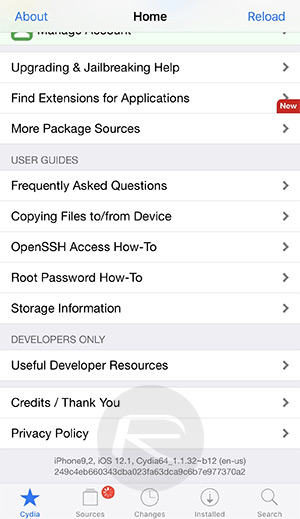 As with all major compatibility updates of AppSync Unified, the developer is keen to once again reiterate that this package is not meant to be used for piracy of any type and should not be used to pirate iOS apps. Instead, it should be used to downgrade or clone installed apps or to be used to assist in the development of iOS applications using Xcode and Apple’s official developer tools.

If you are intending to use this release it’s also very good practice to get it from the official repository rather than via any fake source that will ultimately pop-up and start sharing version 32.0. Simply add the following repo to Cydia to get started: https://cydia.angelxwind.net/