If there was a prize for the longest-running and most supported jailbreak tweak/package in the game, then AppSync Unified would surely be in the running? Without fail, developer angelXwind has announced that AppSync Unified 65.0 is now fully compatible with iOS 13 and the latest checkra1n jailbreak.

AppSync Unified is a stable ever-present in the world of jailbreaking, and is classified as a “dynamic library” offering support for versions of iOS dating all the way back to iOS 5. 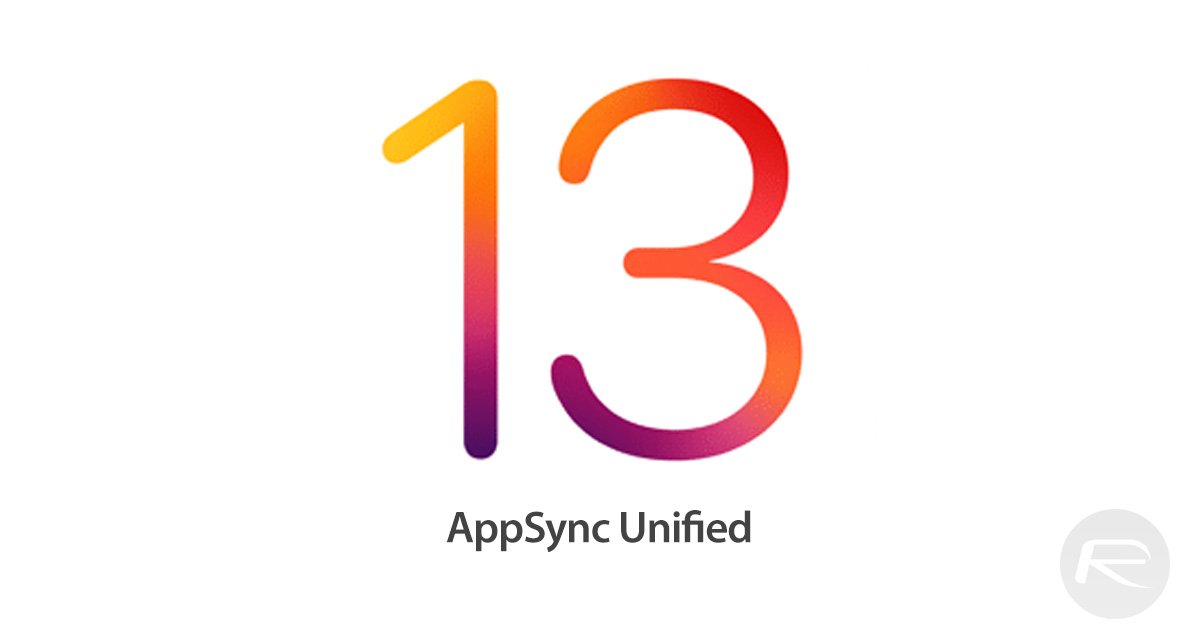 Yes, that’s right, we have just received support for the latest iOS 13 jailbreak but this tweak is so well-maintained that it still offers support for iOS 5, which was released in 2012. The dedication and constant commitment to the package mean that it can be constantly maintained and looked after.

The announcement also included the latest changelog highlighting exactly what has changed with this latest version 65.0 release:

As always, with each release of AppSync Unified comes a timely reminder that the package is not intended to be used for piracy or any nefarious reasons. The developer behind the tool is passionate about this point and constantly highlights that it is to be used for “freedom of iOS development with the official Xcode iOS SDK.” The tweak itself patches installd to allow for the installation of unsigned, fakesigned, or ad-hoc signed IPA packages directly to an iOS device. 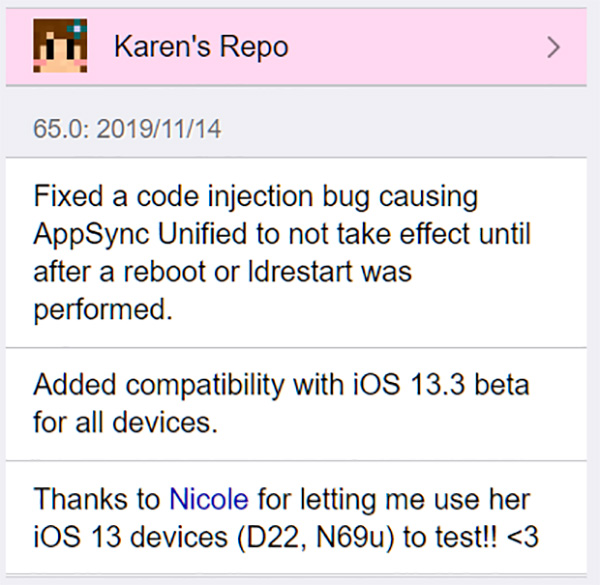 For that reason, it’s likely that AppSync Unified won’t have a place on the majority of jailbroken devices. But for those who have a genuine need for it, version 65.0 from the official repository now supports iOS 13 and checkra1n without requiring a reboot.

Basque in the warm glow of being able to download and use another extremely popular package on a jailbroken iOS 13 device. Simply add the following repo to Cydia, and install the latest package: https://cydia.akemi.ai/