We’re in the middle of something of a leaking goldrush and at the moment there’s just no stopping it. We’ve already shared tons of rumors today but there’s one in particular that caught out eye – Apple is reported to be working on designing a game controller of its very own.

Apple is getting into games in a big way right now following the arrival of Apple Arcade. 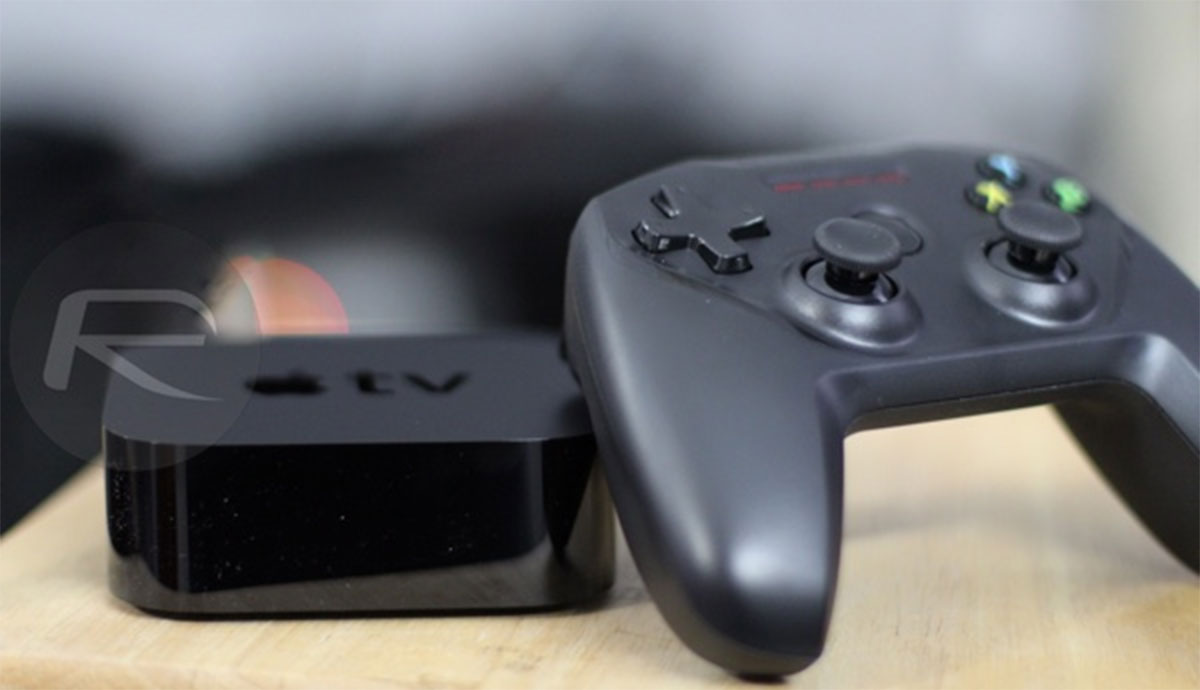 The game subscription service allows players to pay $4.99 per month and get access to a growing library of titles. Many of those titles may not need game controllers, but they would certainly benefit from them. Right now gamers must use third-party solutions.

Support for Sony, Microsoft, and other Bluetooth controllers has already been added to macOS, tvOS, iOS, and iPadOS but that isn’t enough for a company that likes to maintain complete control over a user’s experience.

The idea of Apple building its own game controller very much fits into that narrative, although we don’t have further information about it. The information came via anonymous Twitter user @L0vetodream, someone who does have a relatively good track record with these things.

Jon Prosser is someone with a similar record, and he’s tweeted today what are claimed to be schematics showing a smaller iPhone 12 Face ID notch. If these are legit, Apple intends to move the earpiece speaker above the notch, allowing for a smaller area to be captured by the Face ID sensors.

These leaks join others today, including a potential iPad Air with a Touch ID sensor built into the screen and a future MacBook running on an ARM processor.

As for these particular leaks, a smaller notch would definitely be well received. Probably much more than an Apple-branded game controller.