We heard rumors last week that Apple was planning to launch a new dual-port USB-C charger and now that charger appears to have popped up in leaked photos, too.

The first report came when 9to5Mac spotted a document on the Apple website that mentioned an unreleased two-port charger, one that would allow users to charge two devices at the same time. 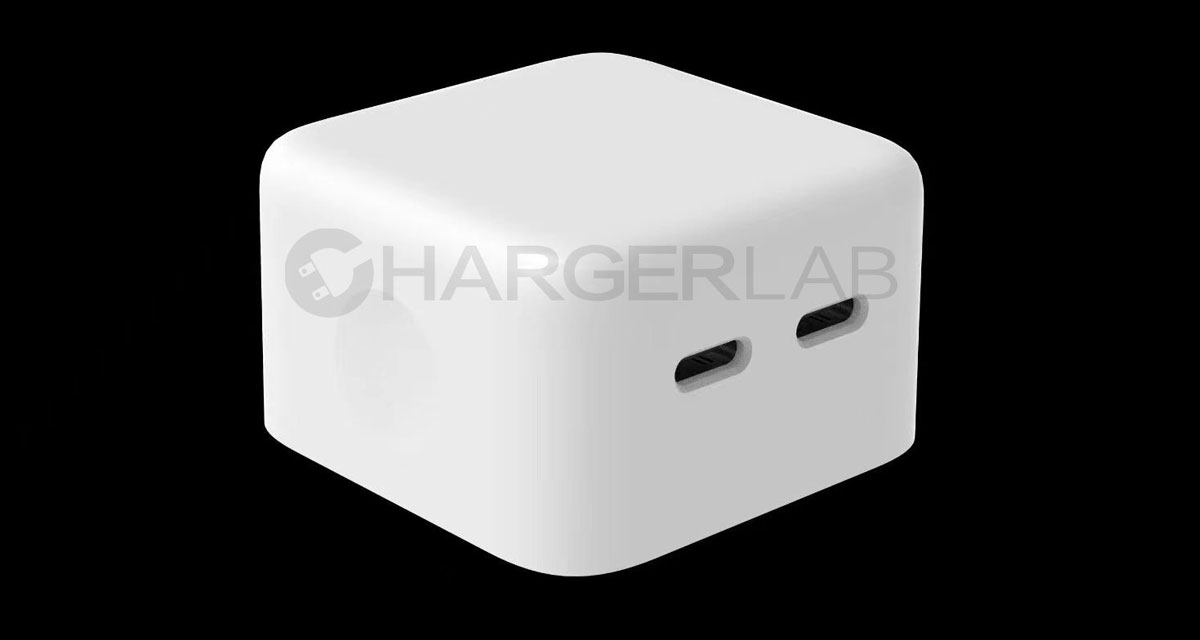 It would be rated for 35W, according to the report, potentially allowing an iPhone 13 to be fast-charged alongside an Apple Watch. A single port could also fast-charge an M1-powered MacBook Air more quickly than the charger it ships with.

Now, the unannounced charger has appeared in images shared by ChargerLAB. The little white charger looks like you might expect it to, although the foldable prongs are an addition that some might not have expected. Apple has sold chargers with similar prongs before, however.

There is no way of knowing if or when Apple intends to release this particular charger, but the fact it appeared on the company’s website and is now available in leaked images suggests it might not be far from release. Alternatively, some have suggested Apple might sell the new charger alongside the new iPhone 14 lineup this fall.

#Apple is planning to release its first 35W dual USB-C charger.#ChargerLAB got the leaked pics of it. It adopts foldable prongs, and unlike other chargers, two USB-C ports are side by side.

Apple doesn’t ship chargers with iPhones anymore, of course. But it does often release new accessories alongside new iPhones which could well be the play here.