Apple’s Not Bringing iMessage To Android, Here’s Why

The Apple and Epic Games lawsuit is starting to unearth some interesting information. Recent documents filed ahead of the legal battle have shone a light on the fact that Apple sees the availability of iMessage solely on its own devices as a key factor in keeping users locked into the Apple ecosystem.

As part of the ongoing legal battle, the Epic Games lawyers have had an opportunity to question Apple’s lawyers about a lot of different things, with iMessage being one of those key topics. 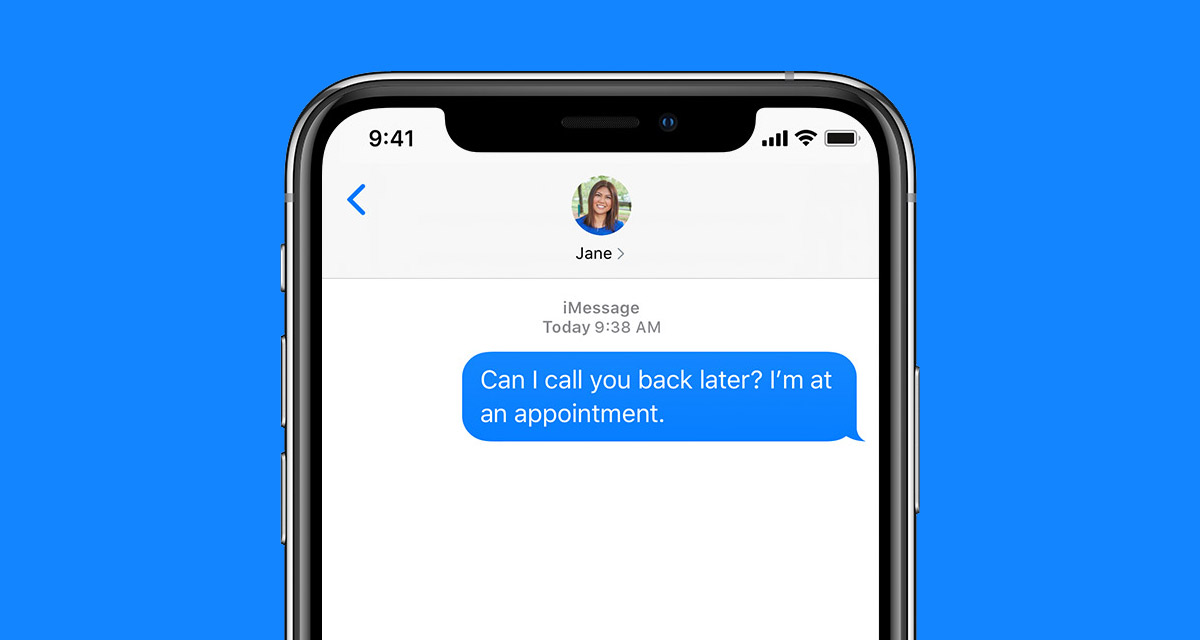 According to a deposition from Apple’s Eddy Cue, the Cupertino-based company made a decision to not bring iMessage to the Android platform as early as 2013. That was just two years after iMessage initially launched on the iOS platform and approximately a year after it supported macOS – or Mac OS X as it was known that that time.

As you might expect, several Apple executives – including Craig Federighi and Phil Schiller – have been vocal against the potential of an Android app for iMessage existing. According to Federighi, having an iMessage app on Android would “simply serve to remove [an] obstacle to iPhone families giving their kids Android phones.” Phil Schiller, who is one of Apple’s most well-known executives and a public face of the company, has stated in an email that “moving iMessage to Android will hurt us more than help us.”

In lieu of an official iMessage for Android solution, many third-party attempts have been attempted to bridge the gap. Most – if not all – of those solutions have involved complex workarounds or the need to have additional hardware in place to act as a proxy. 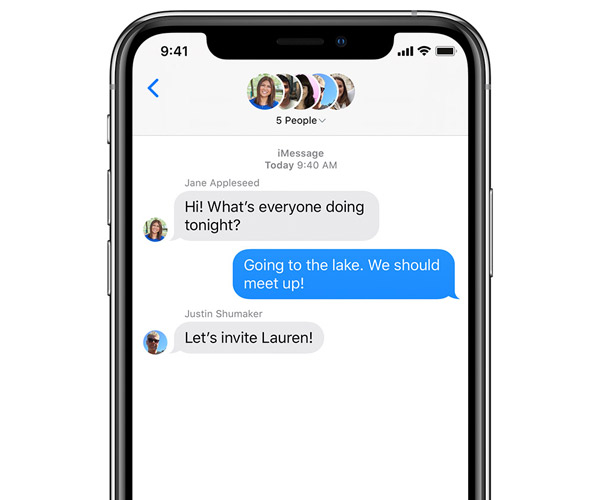 An official Apple solution would negate the need for those solutions but it’s fair to suggest that we will never see that put in place.