Apple’s New “The Surprise” Holiday Ad Is A Tearjerker [Video]

Apple is no stranger to releasing holiday ads that tug at the heart strings and it’s done it again. Ahead of Thanksgiving in the United States, the company has shared a new video on YouTube titled “The Surprise.”

As usual the ad is part story, part ad for Apple. It kicks off with two children arguing with each other as they go on a trip. The feud is only calmed when an iPad is produced. Pretty standard fare, if you’re someone who has kids at this point. 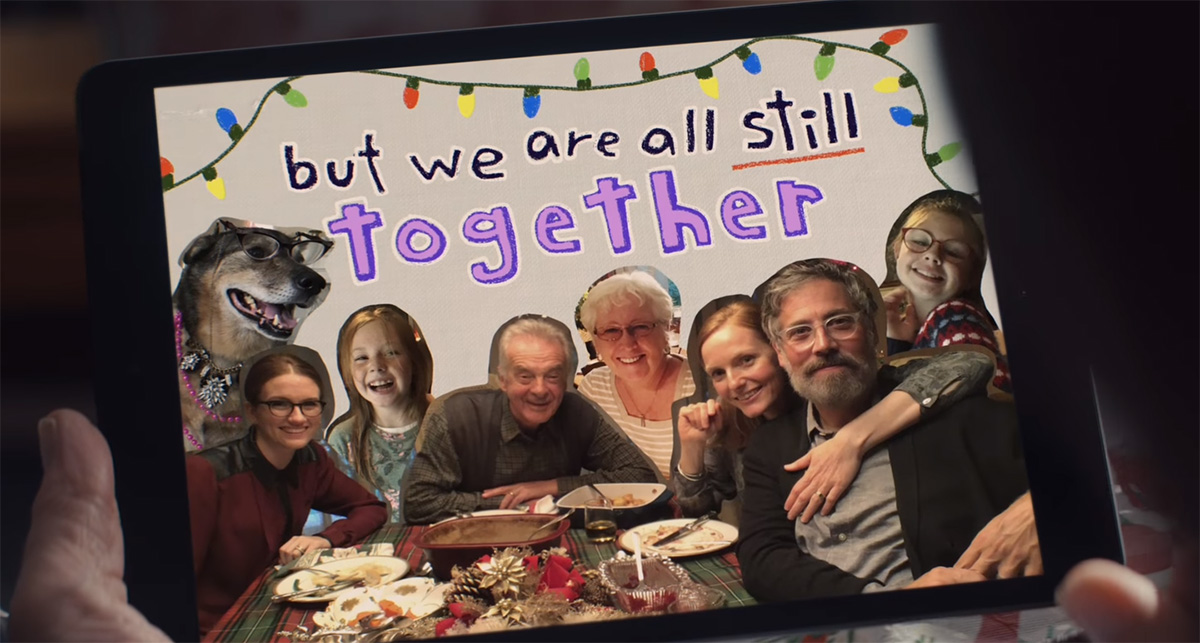 The family arrives at a grandfather’s home, with the man mourning the death of his wife. The iPad is then used to create a slideshow of memories with that ultimately being the gift that they give to their grandfather. It’s a lovely video, so long as you can look beyond the fact that it’s an ad.

Sometimes, the best gifts can come from the most unexpected places.

The whole thing is obviously designed to show off the iPad and its abilities in terms of creating slideshows from photos. The music, “Married Life,” was originally from the Pixar movie “Up.”

Apple has previously been able to win awards for its holiday videos and this one may be another to join them. You can watch the video on YouTube and we’ve embedded it here. Just be warned, if you’re watching in a public place you’re probably going to have people wondering why you’re blubbering.

If you haven’t yet, you might want to grab Apple’s iPad for a loved one at discounted Black Friday pricing from below: