Apple’s iPhone 12 and iPhone 12 Pro both support mmWave 5G, but only in the United States. That could change with this year’s iPhone 13 launch, according to unnamed sources cited by Patently Apple.

The report has a company by the name of Qiqi receiving a sizeable order for mmWave 5G antennas from Apple, likely for the iPhone 13 lineup that will presumably be announced in September of this year. 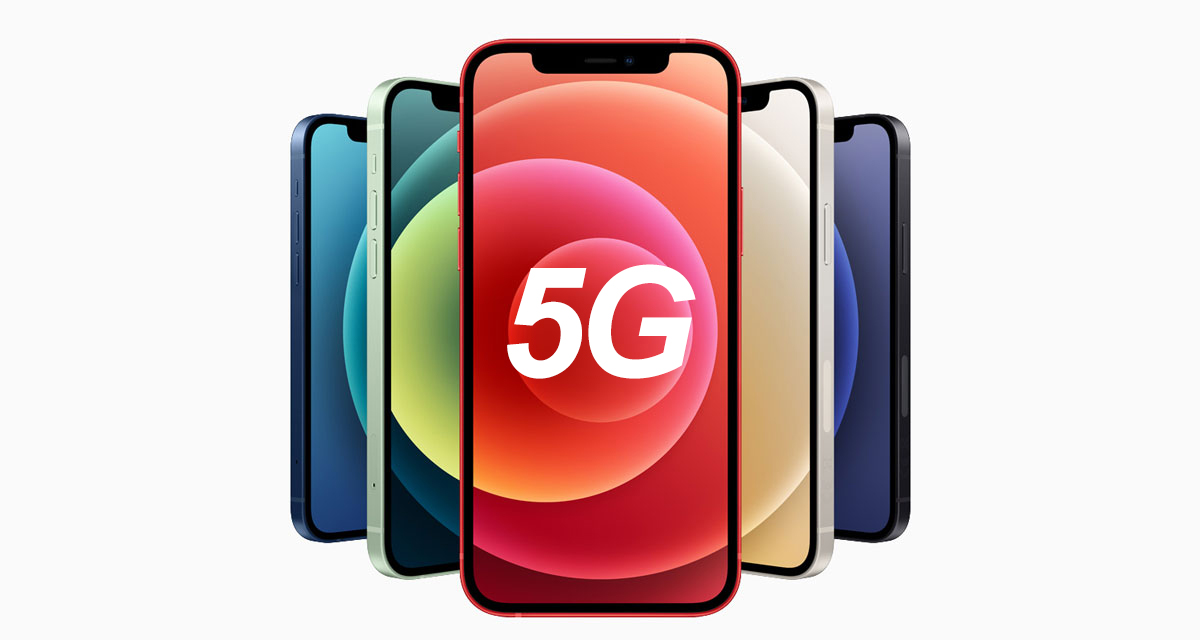 Today, a supply chain report out of Taiwan reveals that a company called Qiqi is in the process of receiving a large order for millimeter wave antennas for the iPhone 13 which could be signaling the expansion of this technology to more iPhone models in the US this year. Apple is also working with foreign telecom companies in the hopes of eventually expanding millimeter wave antennas to iPhones globally over the next few years.

Current Qiqi chairman Xie Hongbo was previously the CEO of Apple supplier Wistron’s NeWeb Corporation and recently said that 5G-related shipments will increase significantly during 2021. Getting a large order from Apple would certainly facilitate that.

The faster mmWave 5G is the technology that offers huge data transfer speeds, but with limited range. 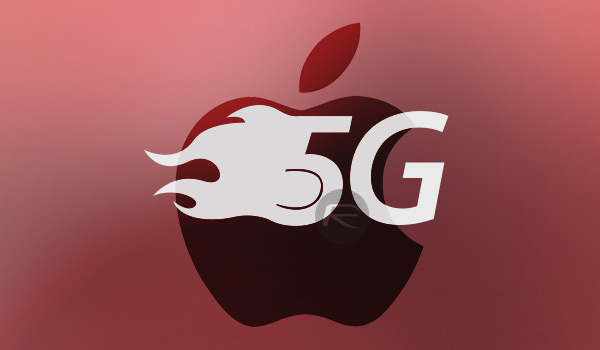 It’s a matter of debate whether the addition of mmWave 5G will be a big deal for the vast majority of people picking up an iPhone – but for those who like to make sure their new handset has all the latest technology, mmWave is where it’s at.