Stocks of Apple’s entry-level iPad are running low as the company gets ready to announce new products during its media event next week.

While the September 14 event will surely focus heavily on the iPhone 13 announcement, there is scope for new products to join it on the roster. An Apple Watch Series 7 announcement is possible, while AirPods are also a potential arrival, too. 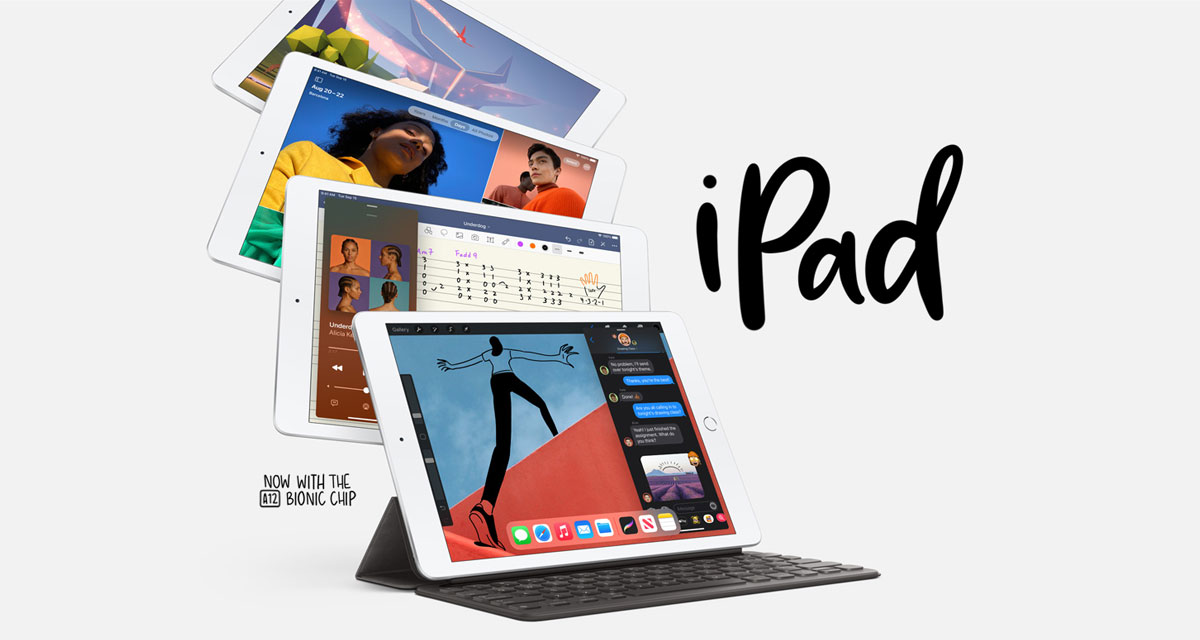 But now iPads are also in the mix after it was noticed that the tablet is showing as being unavailable for new orders in a number of countries.

There have been rumored of a new iPad being almost ready for the market of late and now it seems likely it could come as soon as next week. Bloomberg’s Mark Gurman says Apple Store employees have been told “not to speculate” why iPads are unavailable if customers ask, suggesting it’s happening often enough for an official line to be put out by Apple Park.

Any refreshed iPad is likely to come with a new, thinner design as well as a faster A-series chip than the one that is currently offered. Touch ID and a Lightning port are also likely to be in effect, too.

The entry level iPad is showing “currently unavailable” and/or shipping delays into October. Apple tells retail employees not to speculate why to consumers. Any guesses why? JK. New ones are coming soon- thinner/faster etc. https://t.co/btCgvwDLbe pic.twitter.com/A1cpGHw1jo

All eyes will be on the upcoming Apple event to see if a new iPad is waiting in the wings. If it is, that’s just another new product that Apple needs to get out the door at a time where supplies of chips and other components are already stretched thin thanks to a global shortage.