Apple’s high-end video editing software Final Cut Pro could be about to move to a subscription model of a new trademark change is any indication.

The software, as noted by Patently Apple, has seen its Nice Classification change to Class 42. 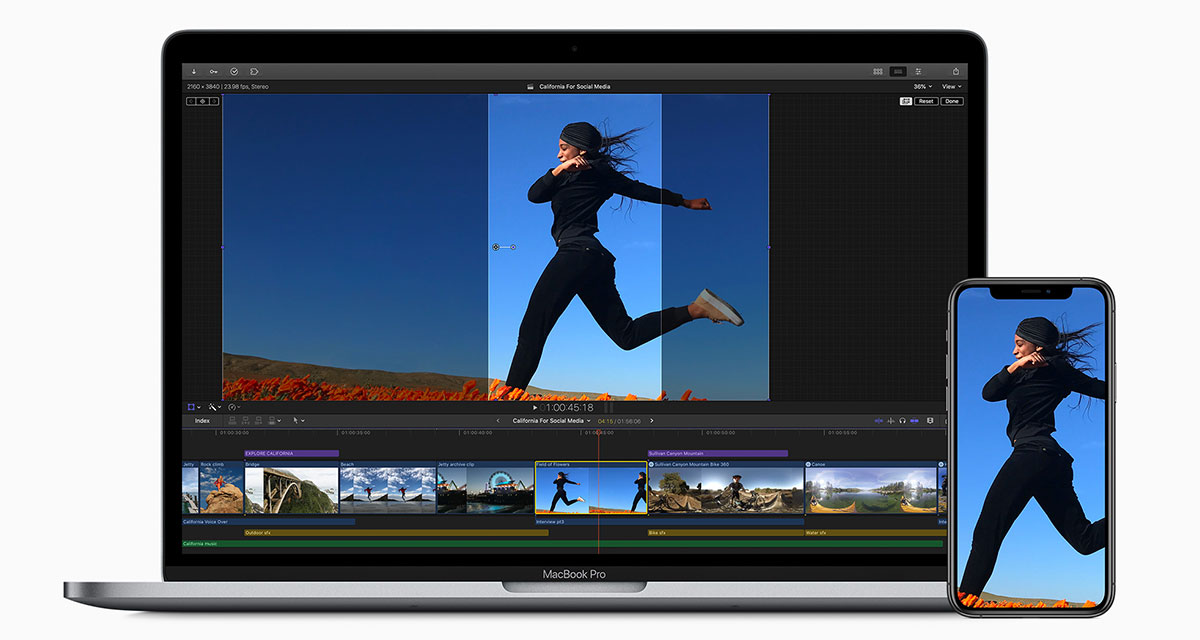 Notably, Class 42 includes Software as a Service, or SaaS. One example of such software is Microsoft’s Office 365, with users paying a monthly fee to get access to apps like Word, Excel, and others.

This change in classification could suggest that Final Cut Pro is now also going the same way.

Final Cut Pro currently sells for $300 which sounds costly until you remember that the kinds of people and businesses using it tend to be video production companies and YouTubers who expense it.

It’s unlikely that Apple is making the move to a subscription model to try and eek more money out of users. Instead, it’s likely that Apple is set to begin adding new features or assets to the app and that will tie into a monthly payment model as MacRumors suggests.

With a subscription, Apple theoretically could offer subscribers access to original content, such as in-depth tutorials, walkthroughs, or exclusive videos/sessions with prominent video makers who use Final Cut Pro as part of their workflow.

This could be another case of people reading too much into things, but at this point it’s difficult to know. We’ll be keeping our eyes peeled and ears to the ground, though.