With the arrival of iPadOS 14 Apple added a new feature to the iPad that people have wanted for a long time. With the update installed, users can handwrite using an Apple Pencil, right into things like text fields and address boxes.

The iPad will take that handwriting and turn it into text, and it’s great. 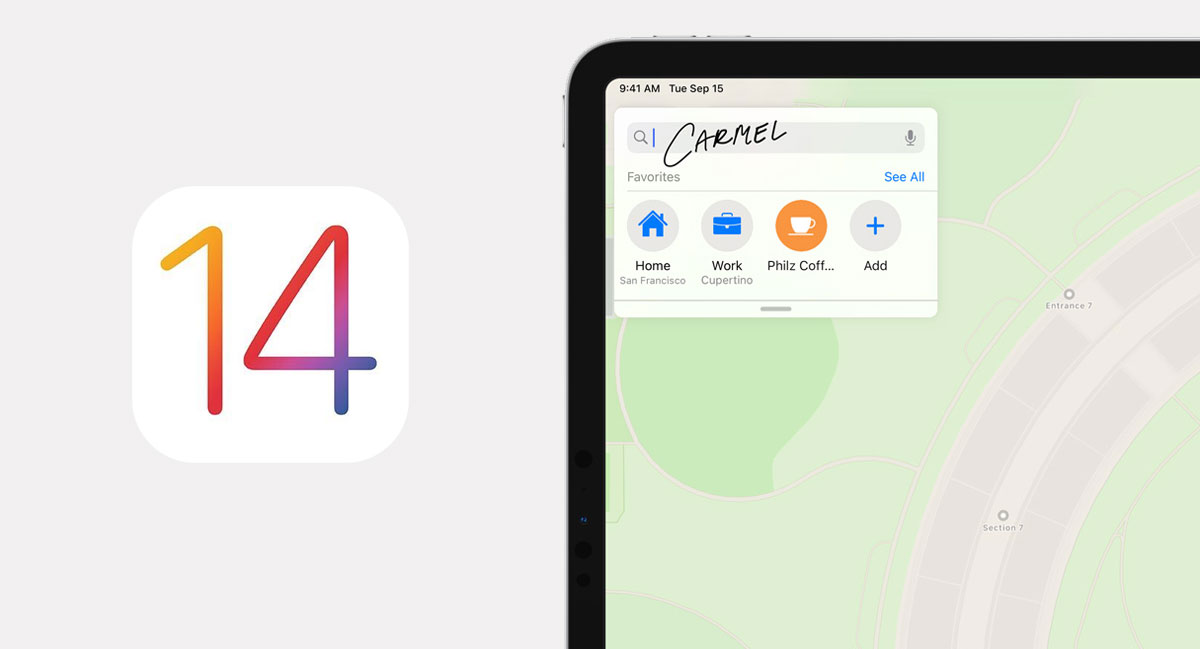 Now, Apple’s Software Chief, Craig Federighi, has lifted the lid on the feature in an interview with Popular Mechanics. Federighi says that Apple had a ton of people provide writing samples to allow the software to figure out exactly what is going on, regardless of who has hold of the Apple Pencil at the time.

“When it comes to understanding (handwriting) strokes, we do data-gathering. We find people all over the world, and have them write things,” says Craig Federighi, senior vice president of software engineering at Apple. “We give them a Pencil, and we have them write fast, we have them write slow, write at a tilt. All of this variation.”

That methodology is distinct from the comparatively simple approach of scanning and analyzing existing handwriting. Federighi says that for Apple’s tech, static examples weren’t enough. They needed to see the strokes that formed each letter. “If you understand the strokes and how the strokes went down, that can be used to disambiguate what was being written.”

In our testing Scribble has worked surprisingly well, even with someone who spends their days typing and can’t write to save their lives. Still, there’s a learning curve and we’re sure iPadOS 14 will continue to iterate, improving its Scribble feature as it goes.