It’s probably fair to say that the majority of Apple fans and analysts find themselves discussing the future of Apple’s smartphone range on an almost daily basis. In the short-term, it makes perfect sense to be focusing on the next-generation iPhone, or the iPhone 7, which is due for an official revealing this coming September. However, some publications, such as Japanese website Nikkei, is attempting to look beyond this year’s model by speculating about a potential high performance motor inclusion that could be bundled in the 2017 iPhone and beyond to improve interaction and feedback.

Rather than go into any great detail on the subject, or cite any real source of the information, the report is simply glossed over for the potential for Apple to improve its future iPhone models with the integration of an enhanced Taptic Engine that would essentially be capable of creating more complex tactile vibrations. 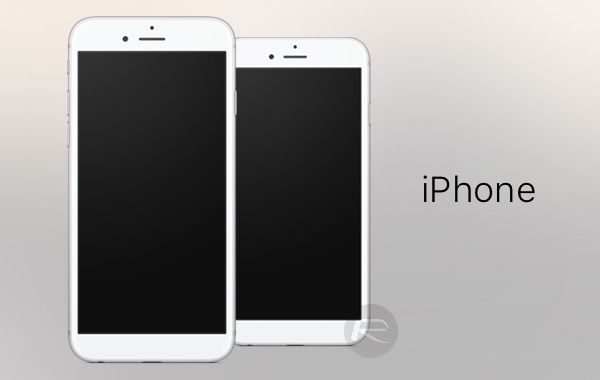 Above and beyond that, it’s open to imagination as to what Apple could actually do in terms of functionality with the hardware improvements, but it’s easy to surmise that the new engine could introduce additional haptic feedback to the user, as well as allow for all round improvements to be made to the existing 3D Touch experience on compatible devices.

Any improvements made to Apple’s 2017 device will potentially fall under the company’s so-called ‘tick-tock-tock’ refresh cycle that is apparently about to be introduced. Rather than introduce a revamped iPhone every two years, the Cupertino-based giant is now expected to introduce a major upgrade to iPhone every three years. If that change actually materializes, then it’s highly likely that Apple will introduce the iPhone 7 this coming September, and then immediately get to work in the next-generation iPhone, which will likely be called iPhone 8 as part of Apple’s plan to signify the fact that it represents a full-model refresh.

If Apple does move directly to the iPhone 8, and speculation suggesting a full edge-to-edge display with no bezel with Touch ID integrated into the display does come to fruition, then a new and improved Taptic Engine under-the-hood could provide Apple with the power it needs to simulate a Home button press using 3D Touch on the display. Such an interrogation and bump in technology could also theoretically provide the necessary functionality for Apple to do away with a lot of the hardware-based buttons on new iPhone models. As always, if more surfaces on this particular rumor, we will be sure to bring it straight to you.