Apple’s Thunderbolt Display Stock Is In Low Supply, Is A Refresh Coming At WWDC?

The majority of the week dedicated to Apple’s annual Worldwide Developer Conference (WWDC 2016) in San Francisco may be aimed at providing developers with the opportunity to meet and greet Apple engineers with the aim of learning and solving problems, but over the years, the event has transitioned to become as much about the company’s software and hardware announcements. As we approach the event, it seems that multiple Apple Stores are showing very limited stock of the company’s Thunderbolt Display, potentially alluding to a new product reveal as part of the conference opening keynote.

Stock of the existing generation Thunderbolt Display is showing as extremely limited, and in some cases entirely out of stock, in certain Apple Stores in North America, Australia, Europe and a host of other regions ahead of this year’s WWDC kick-off. 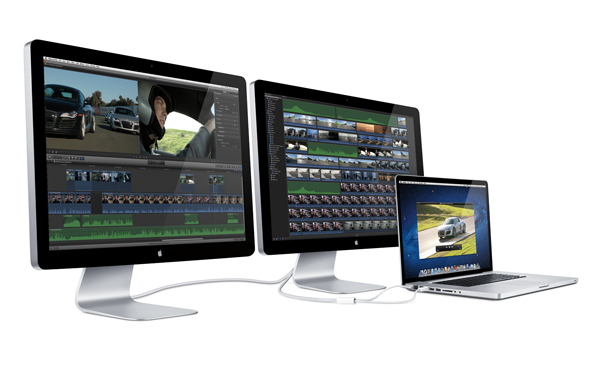 In some location in the United States, customers are only able to get their hands on a Thunderbolt Display on a ship-to-store style arrangement in specific mid-sized American cities. With that said, most Apple Stores in larger areas like New York, San Francisco, Chicago and San Diego are all showing immediate stock of the display.

Residents of the United Kingdom living in the capital will find it very difficult to get their hands on a Thunderbolt Display locally should they wish to do so. The 27-inch monitor has allegedly been out of stock for approximately a month at all central London retail Apple Stores, with one informant suggesting that the product line has been discontinued with all stock being returned back to Apple’s warehouses. An unnamed source in Australia has also suggested that stores simply did not replenish stock of the Thunderbolt Display when inventories ran dry. 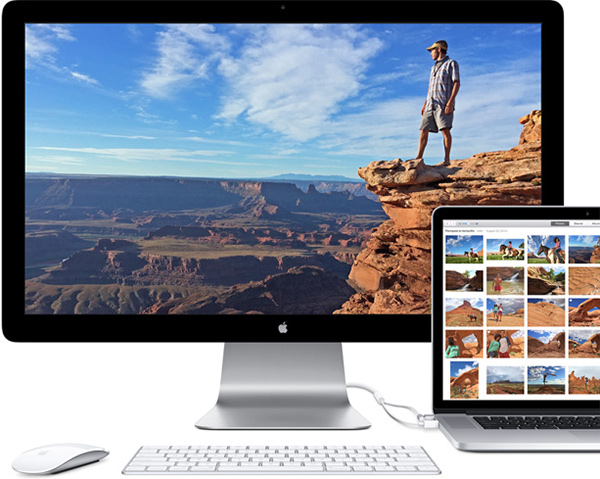 Given the current stock shortages worldwide of the Thunderbolt Display, it’s highly likely that speculation will rise about the possibility of Apple introducing a 5K Thunderbolt Display that would offer the same quality and clarity as the extremely popular 27-inch 5K Retina iMac. With that said, there are only a very limited number of MacBooks that are actually capable of driving a 5K display due to limitations of DisplayPort 1.2 and the HDMI 1.4 specification. Given those constraints, it will be extremely interesting to see how Apple approaches and tackles the challenge.