If you’re one of the hundreds of millions of Facebook account holders who use the network’s mobile app and Facebook Messenger platform to communicate on a daily basis, have you ever stopped to wonder just how secure your transmissions are? Facebook recently provided WhatsApp users with an additional level of security and privacy by introducing end-to-end encryption for all WhatsApp communications across all platforms, and now, according to a new report, it looks as though the company could be planning on bringing the same level of privacy to Facebook Messenger.

An average WhatsApp user who simply uses the app for individual and group conversations with friends and family may actually have no idea of the importance of encryption. However, what they will have noticed is that the start of any conversation now shows additional information stating “messages you send to this group are now secured with end-to-end encryption. Tap for more info”. Or wording to that effect depending on whether or not you are talking to an individual or to a group of people. 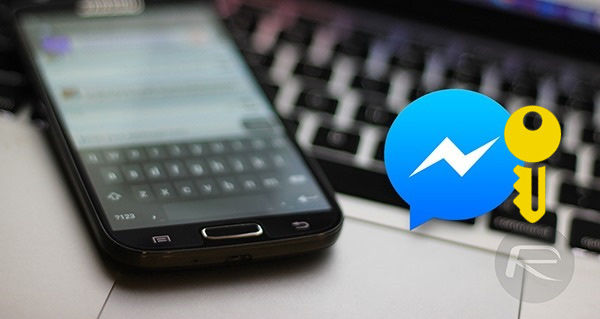 The Guardian, citing a selection of unnamed sources, is now reporting that Facebook is looking to bring the same kind of encryption integration to its popular Facebook Messenger platform.

One interesting thing to note about the potential end-to-end encryption solution within Facebook Messenger is that it will actually be introduced as an opt-in solution to users. That means that unlike WhatsApp or Apple’s iMessage, Facebook Messenger conversations won’t be securely encrypted for all users by default. This apparently has everything to do with the fact that Facebook’s recently announced Bots for Messenger feature – which offers users help and assistance directly in Messenger through AI – is unable to function as intended with end-to-end encryption activated.

If that’s the case, then it presents Facebook account holders who use Messenger with a bit of a conundrum. Would they prefer to have their communications made secure and encrypted at all times, or would they prefer to be able to interact with chat bots that can assist with things like booking flowers, handling to-do lists and solving customer service inquiries? 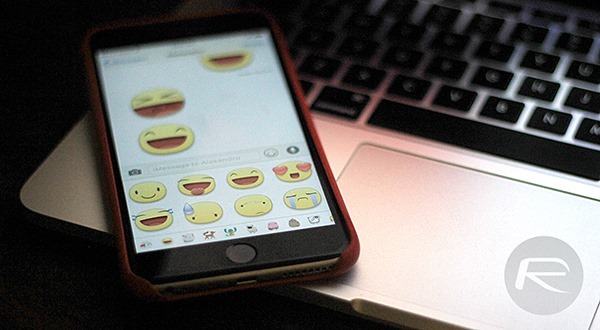 There’s no indication as to when these changes will take place, but it’s likely to be a behind-the-scenes set of changes from Facebook’s end. The question is, would you opt-in?