In addition to all of its recent releases and announcements, Cupertino-based Apple Inc. has also updated its AppleCare+ plan. The amended protection plan now allows for two incidents of accidental damage in a twelve-month period.

Prior to Apple making this plan change, those who had taken out and subscribed to AppleCare+ were covered for two incidents of accidental damage in a 24-month period for the device(s) that was covered on the plan. Additional terms and conditions within the Apple Care+ protection plan still apply, such as the service fee that the plan owner would need to pay when making a claim for that damage. 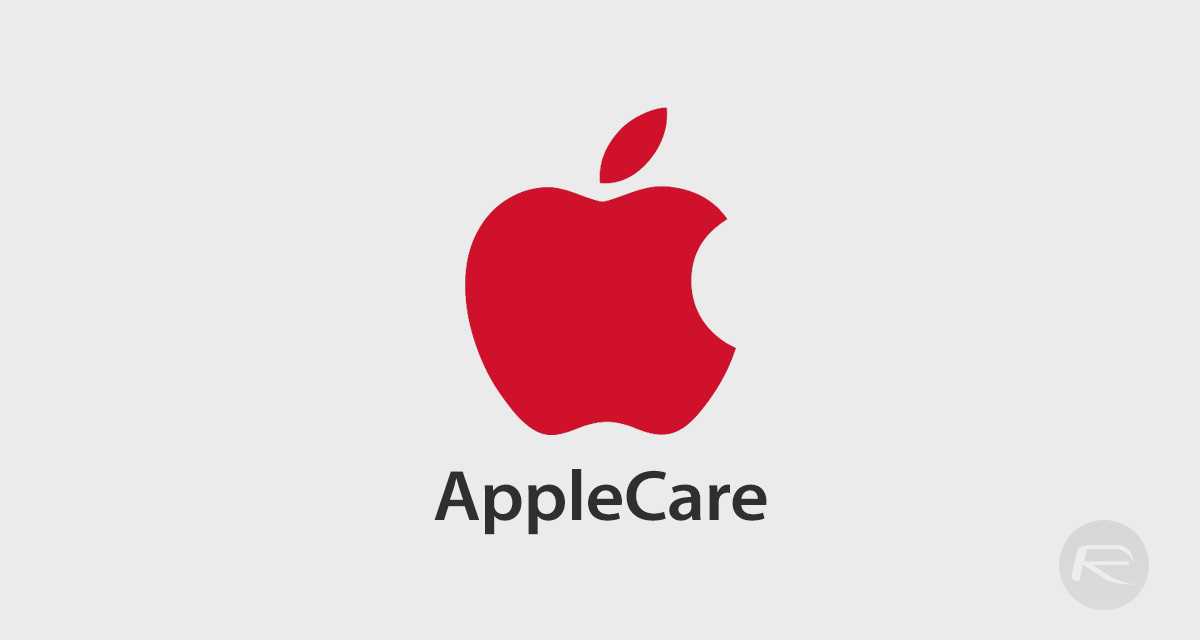 As an example, if you had an iPhone model that was covered under the AppleCare+ protection plan and there was damage to the screen that required you to claim on the AppleCare+ insurance, then a $29.00 fee would be applicable. For other types of damage, that fee can rise up to $99.00. Depending on the damage, if you claim twice in the 12-month period that the plan now allows, you could be subject to fees of up to $198.00.

Apple has also amended its Theft or Loss plan to include lower fees if a device os entirely lost or stolen. All iPhones covered under the plan would be subject to a fee of $149.00, which then covers a replacement device. Previously, under the older terms and conditions, that fee could have been as high as $269.00 if you had a newer, more expensive iPhone model covered under the plan.

The change to the AppleCare+ protection plan applies to all iPhones, Macs, iPads, and even the new Apple Watch models. Customers in the United States and Canda are now also able to purchase an Apple Care protection plan for their device up to a year after actually buying the hardware.  This change immediately applies to all devices that are eligible to be protected by AppleCare+.

So, the changes are largely positive. Protected individuals are now covered for two accidental damage incidents in a year period and can take up to a year to make their mind up about whether or not they want to purchase an AppleCare+ subscription for their expensive hardware.