As well as being a great opportunity for Apple developers to learn of the latest and greatest advancements within both iOS and OS X, WWDC has been the springboard for many a significant announcement over the years. With the event to kick off in just two weeks’ time, there’s plenty to be excited about, including details of Mountain Lion and of course, iOS 6, which is set to finally be unveiled to the world at some point during the course of WWDC’12.

WWDC has, in the past, been the centerpiece of the iPhone announcement, but since the Cupertino company appears to have changed the release schedule from the end of Q2 to nearer the holiday period, we’re not expecting Apple’s smartphone to feature at all this time around. 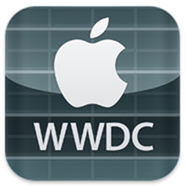 iOS 5, which was revealed at last year’s Worldwide Developer Conference, enabled iOS users to breathe a huge sigh of relief. The Notification Center finally brought some stability to the previously poor system of alerts, and although it could have been stretched to the lock screen, most of us were pleased Apple had finally tidied up the mess.

This time around, plenty has already been revealed, including the introduction of Apple’s own Maps app, which takes advantage of a beautiful 3D mode made possible by the acquisition of C3 Technologies. There’s still a great deal we do not know, though, so when WWDC finally kicks off for 2012, expect quite a few pleasant surprises to surface as developers become acquainted with what Apple has been slaving over for the past eight months.

Mountain Lion, which was showcased around the time Microsoft released the Consumer Preview of Windows 8, is an amalgamation of iOS and OS X – incorporating many features of the successful mobile platform at desktop level in what’s being referred to as the iOS-ification of the Mac.

Like OS X Lion, it’s expected to be a download-only release as Apple looks to eradicate the optical drive from existence, and will likely cost in the region of $30, as was the case for its $29.99 predecessor. 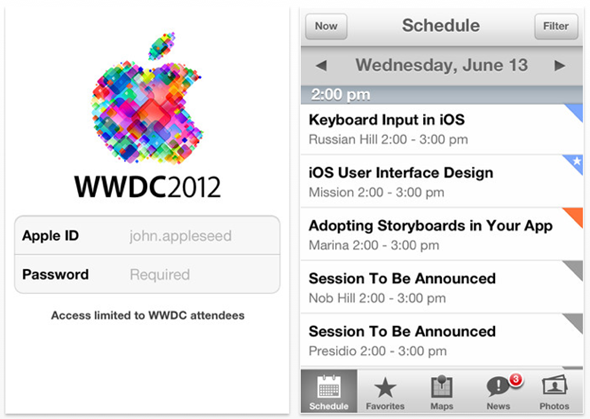 As well as releasing the schedule, which reveals the Keynote will commence on June 11th from 10AM (PST), there’s also a dedicated app for attendees, which can be found here.